IT major Cognizant Technology Solutions (CTS) has reportedly laid off around 200 senior employees this year. 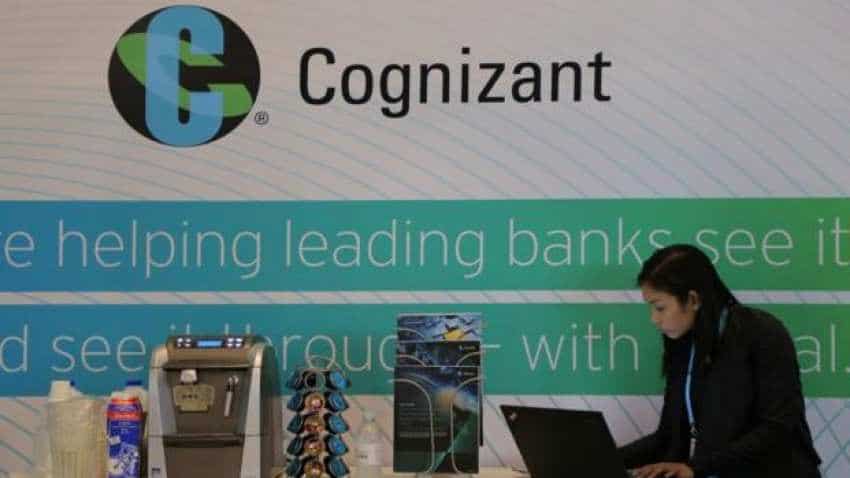 Cognizant expects to save $60 million annually by laying off the senior employees. Image: Reuters
Written By: ZeeBiz WebTeam
RELATED NEWS

IT major Cognizant Technology Solutions (CTS) has reportedly laid off around 200 senior employees this year. According to a report by The Times of India (ToI), these senior employees have been let go with a severance payout of 3-4 months.

Reason: According to the report, the IT company has taken this decision to let go these senior employees as a part of its plan to hire those with the new-age digital skills, align its current talent pool with the latest digital requirements. The senior employees had reportedly not been able to adjust to the current technology.

The report said that the company has incurred $35 million in the severance payout and the entire exercise was finished in August.

Last year also, the IT major had offered a voluntary separation scheme to 400 senior employees. This year, however, the report said that the separation was not voluntary.

Cognizant told ToI, "As part of our ongoing workforce management strategy, we ensure we have the right employee skill sets necessary to meet client needs and achieve our business goals. This process has resulted in changes, including some employees transitioning out of the company. We continue to enhance our capabilities and hire for roles across all our practice areas in the company. Details of severance or any other conditions of employment are confidential."

IT companies are looking for a new pool of talent who are young, agile and comfortable with the new technology. Recently, Tech Mahindra had lowered the age of retirement of its employees.

A large number of IT sector jobs are expected to be lost to new technologies like Artificial Intelligence in the coming years. The nature jobs are also expected to change fast. Last year, a 'Future of Jobs in India' study commissioned jointly by FICCI and Nasscom with EY had said that nine per cent of India's 600 million estimated workforce would be deployed in new jobs that do not exist today, while around 37% would be employed in jobs that have drastically changed skill sets.

Cognizant expects to save $60 million annually by laying off the senior employees.

In May 2017, Cognizant had started the voluntary separation programme, offering up to nine months of salary as part of it to some of the top executives in the US and India.

Cognizant has around 2.5-lakh-strong workforce. A large number of the 400 people who accepted voluntary separation are expected to be from India.

"Of the US$ 39 million of realignment charges, US$ 35 million was for the roughly 400 associates who accepted our VSP. We expect approximately US$ 60 million of annualised savings as a result of the VSP," Cognizant CFO Karen McLoughlin had then said at an investor call.

20% of India's adult population have received both doses of Covid-19 vaccine, 62% have got at least one dose: Government