However, candidates suffered the most from HDFC Bank jobs scam. Not only were they caught, they also lost money for wrongdoing. 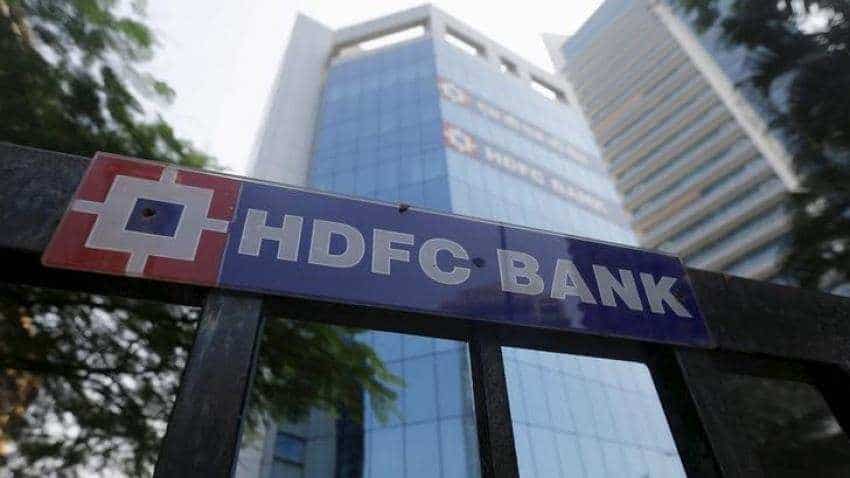 Getting a HDFC Bank job is something that would be on the minds of millions of people looking for good paying employment at a reputed institution. However, these candidates got a teh shock of their lives when they lost their money in this HDFC Bank jobs scam. A shock has been given to largest private lender HDFC Bank, the one who is notably called as ‘Too Big, To fail bank’. It has been revealed that, its own employees, even including some managers, have fooled the bank by using forged documents and reports on their resume. After carrying out an investigation by HDFC Bank, the fake resumes number was not limited to a one or two employees, but in fact there were about 68 employees who got a HDFC Bank job under false pretenses. These employees were referred from a single agent, and HDFC Bank has now rushed to file a police complaint.

The forgery came into light after when a reference check was carried out on an employee, Geetanjali Bagga in February. A police complaint has been filed, under which it is revealed that, Bagga joined HDFC Bank as an assistant manager last year in October.

In Bagga’s reference check, it came to light that her documents came from an agency called Adeco Consultancy. Bagga paid the agency that is managed by Amit Choudhary about Rs 60,000 to get the job. It is believed that, the agency had submitted forged salary slips, experience certificates and other documents.

Because Bagga’s reference check revealed the con, HDFC Bank has filed a complaint against Adeco. During the investigation, it was found that 68 employees were recruited in HDFC Bank who came through Adeco.
One employee of HDFC Bank who also gave a false document, revealed that Amit and his friend Satyendra Pal operated the agency.

To HDFC Bank’s horror, Satyendra was the manager of HDFC Bank’s Noida sector 135 and he revealed another shocking fact - that he himself paid about Rs 1.45 lakh for a job in HDFC Bank to Adeco. Once he joined the bank, Satyendra would train candidates for interviews and even help them in clearing online tests at HDFC Bank.

This was not it, Adeco is believed to have used nearly 360 domain names for creating false email IDs for evading reference checks. Adeco has charged applicants Rs 25,000 to Rs 1.5 lakh, to get them a job.