Next strategy to compete in the market against private telcos! Download My BSNL app and get 1 GB data for free 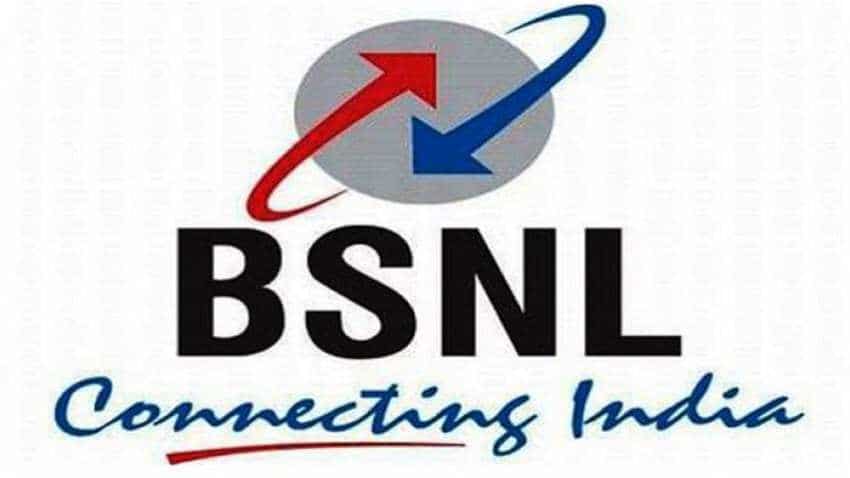 State-run telecom operator BSNL has been regularly revising its prepaid plans to remain relevant amid fierce battle for supremacy in the sector. Sometimes the state-run company has managed to bring surprise offers to attract more customers and keep a strong grip in the market as other private telcos.

Recently BSNL came up with a strategy to carry forward balance data, which is unused at the end of the month up to 200 GB to next month and now again they have an offer for Android users. As per the BGR report, the subscribers, who download the "My BSNL app" will get 1GB 2G/3G data for free.

The app is of 8MB in size and it has been launched in partnership with Call2Action Communication India.

Who are eligible to get free data:

1. This offer is only applicable for Android users.

2. The free data is offered to both, prepaid and postpaid users.

Steps to get 1GB data for free:

1. Android users upon downloading the My BSNL app from Google Play Store.

2. After downloading the app, users need to sign-up with their phone number.