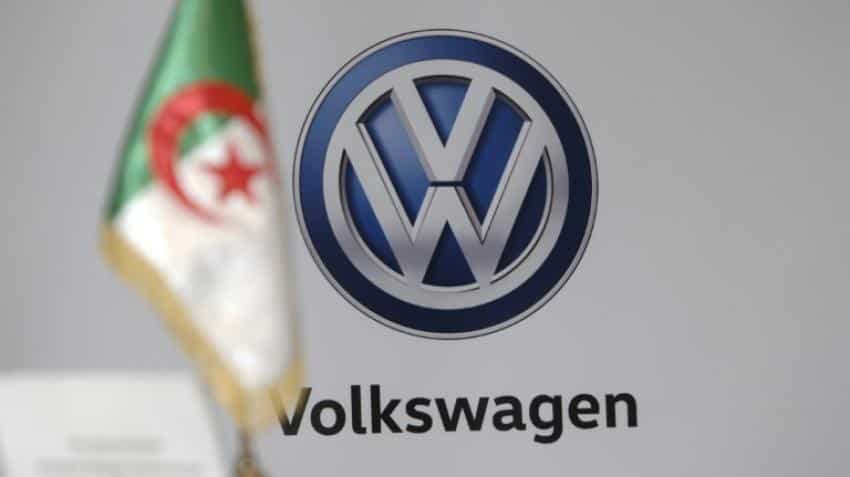 "The Volkswagen Group opted for participation in Sovac.... as we have cooperated successfully with our sales partner... for many years," said Volkswagen executive Josef Baumert. Image Source: AFP
Written By: AFP
RELATED NEWS

Volkswagen on Sunday signed a deal with its Algerian sales partner Sovac for the construction of a vehicle assembly plant in the North African country, officials told a news conference.

Under the deal, worth $170 million (160 million euros), the plant will produce its first car in June 2017 and is expected to increase output to more than 100 vehicles a day.

The assembly line will be built in Relizane, 320 kilometres (200 miles) southwest of Algiers.

"The Volkswagen Group opted for participation in Sovac.... as we have cooperated successfully with our sales partner... for many years," said Volkswagen executive Josef Baumert.

"For us, this is a logical step towards increasing vehicle sales in Algeria in the long term," he said at the signing ceremony alongside Sovac chief executive officer Mourad Oulmi.

Algerian Industry Minister Abdesselam Bouchouareb, who also attended, said "the new joint-venture between Sovac and Volkswagen... shows that investment and innovation can be made in Algeria".

The plant will produce several models, including the Volkswagen Golf, SEAT Ibiza and Skoda Octavia as well as the Caddy.

Volkswagen is the second car manufacturer to establish an assembly plant in Algeria, after France`s Renault inaugurated a multi-million-euro plant there in November 2014.