Vodafone unveils Rs 99, Rs 109 prepaid plans; this is segment that will benefit most 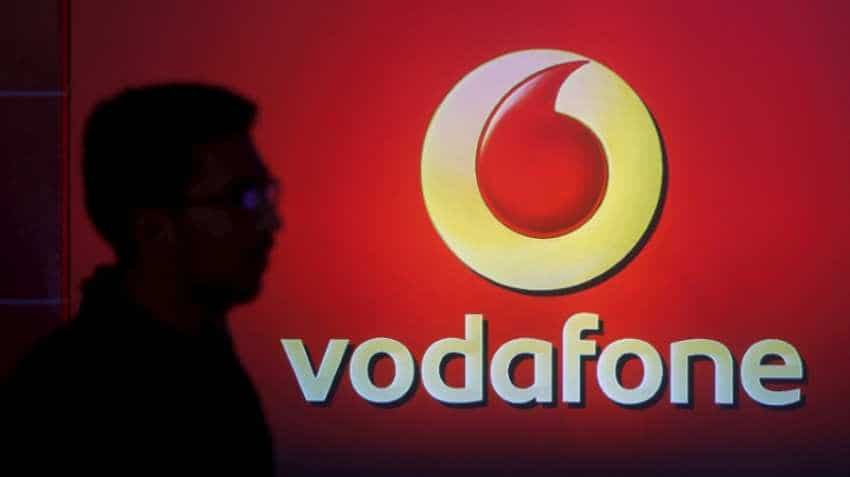 Vodafone, which recently announced that it has completed its merger with Idea Cellular, has introduced two new voice-only prepaid tariff plans of Rs 99 and Rs 109 with 28 days validity. The new plans aim to tap basic users who consume more of daily messages and calls over internet data. The Rs 99 recharge is a voice-only prepaid plan, while Rs 109 plan will extend a limited amount of data benefit over-and-above unlimited calls and messages, said a TelecomTalk report.

Vodafone is reportedly also aiming at Jio’s popular Rs 98 plan which gives unlimited calling, 2GB of data and SMS benefits for 28 days, while Rs 99 plan from Vodafone gives user with unlimited local, STD and roaming calls for 28 days. The Rs 109 offers 1GB of data and unlimited calling. However, Vodafone is still limiting the voice calls to 250 minutes per day, 1000 minutes per week and voice call to 100 unique numbers during the entire validity period, unlike Jio and Airtel plans.

With these new plans, Vodafone is making an effort to woo basic users who just rely on voice calling, as the telco does not give any data benefit with Rs 99 while Rs 109 plan has just 1GB of data.

Notably, the state-run BSNL also offers a similar Rs 99 prepaid plan with unlimited voice calling to any network in the country, except Mumbai and Delhi circles. Airtel also has a segmented Rs 99 plan, which has similar voice benefits for its users.