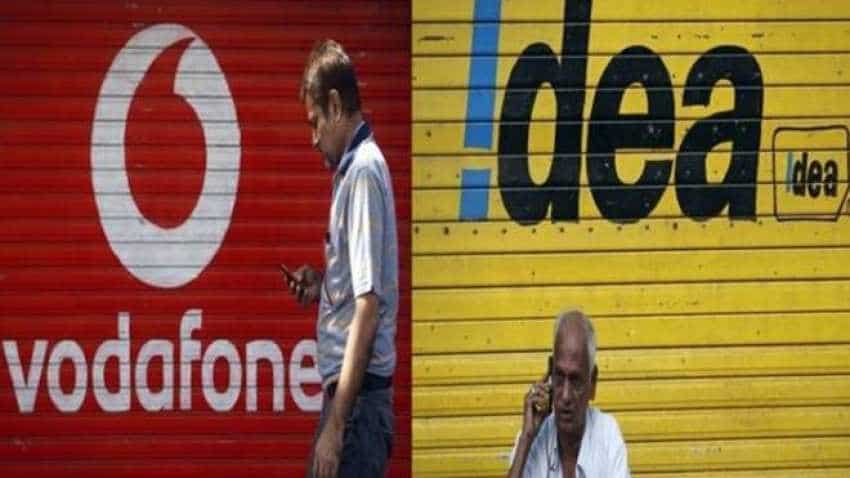 Vodafone Idea also posted a sequential rise in revenue in the three months through March to Rs 11,775 crore from Rs 11,764.8 crore in the December quarter. Photo: Reuters

Vodafone Idea Ltd’s consolidated net loss improved marginally in the March quarter result today, as revenues stabilised after the introduction of minimum recharge packs and network integration took pace. India’s largest telecom operator by subscribers also posted a sequential rise in revenue in the three months through March to Rs 11,775 crore from Rs 11,764.8 crore in the December quarter.  "We are pleased with the rapid progress we have made to deliver on our stated strategy. The initiatives we have taken since the merger are yielding positive results and we are well on track to deliver our synergy targets two years early," Balesh Sharma, CEO Vodafone Idea limited, said.

Here are 5 key take ways from the Q4 results:

2. Revenue: Vodafone Idea posted consolidated revenue of Rs 11,775 crore in the March quarter, the telecom operator said in a statement on Monday.

4. Creation of synergies: The two majors announced their merger in March 2017, completed the exercise in August 2018 and are currently undergoing an integration exercise to create synergies which would bring down costs of operating networks.

5. The company has also raised capital funds through a rights issue of Rs 25,000 crore to existing eligible equity shareholders.