Vodafone announced an affordable plan of Rs 189 for prepaid users, which is available for longer term. 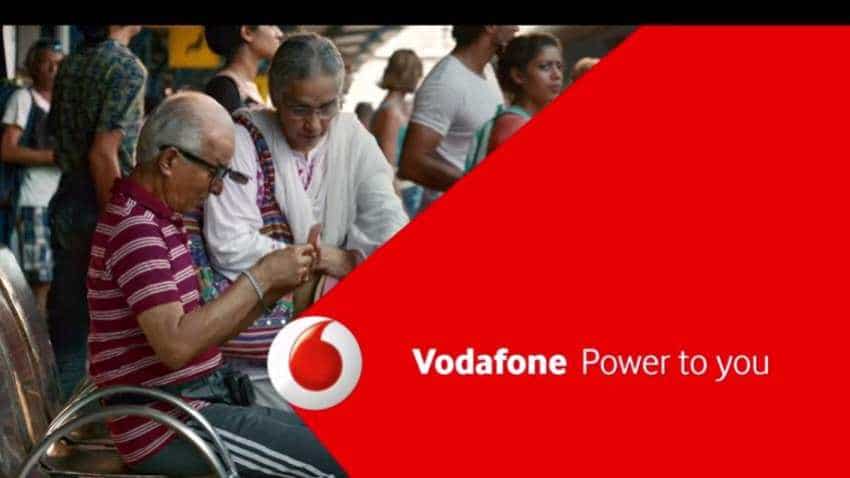 An aggressive price cut has been made by Vodafone in its prepaid recharge packs. The new plan is quite interesting, however, it is still not a match for what Reliance Jio is giving its customers. Vodafone announced an affordable plan of Rs 189 for prepaid users, which is available for the longer term. The new recharge pack offers both voice and data benefits.

Firstly, under Rs 189, the company gives unlimited calling benefit with a daily FUP limit. A Vodafone customer can have up to 250 minutes daily and 1000 minutes per week of calls. Once the limit is exchanged, Vodafone will start to charge users at 1 paisa per second.

Coming back to data, Vodafone is offering overall 2GB in 3G/4G network as part of the plan.

Notably, the plan does not offer any messaging benefit. Overall, a customer can enjoy Vodafone's this new plan for 56 days period.

Apart from this, unlimited calls and 100 SMS per day offered on both plans. There is also complimentary subscription given on Jio Apps.