Vodafone, Airtel rollout new plans of 1GB data per month; which one should you go for?

Cheaper tariff plans for postpaid customers who use less data every month have been announced. We tell you all about it. 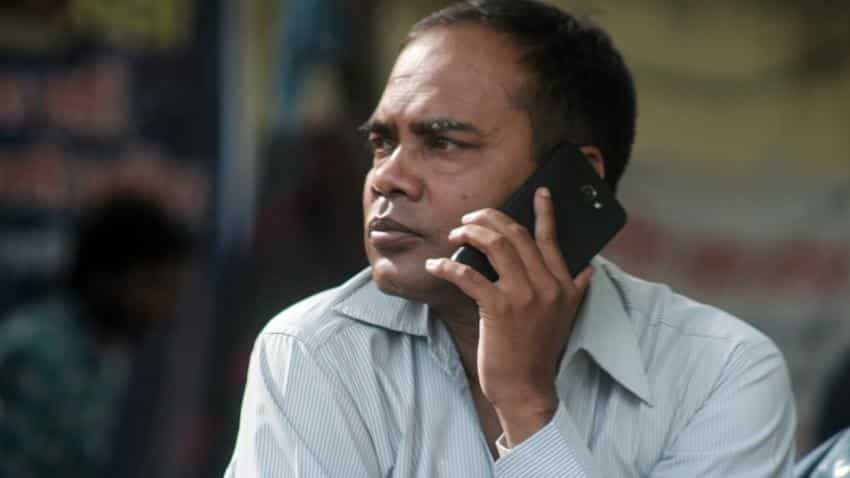 Tariff plans with bundled data benefits and calling schemes have been on the rise with two of the biggest telecom operators in the country now rolling out new schemes.

Vodafone and Airtel have announced similar schemes priced in the Rs 200 range.

Keeping up with the competition from Reliance Jio, telecom operators have launched new schemes in close succession to each other.

The Rs 309 plan gives unlimited calling with 1GB data per day for 30 days.

Airtel and Vodafone have started offering its customers postpaid benefits starting from Rs 199.

This postpaid plan by Airtel is an ‘open market plan’ by the company, a report by TelecomTalk said on Thursday.

The plan offers 1GB data for a period of 28 days. It also comes bundled with unlimited local and STD calls. Customers can also avail of 100 sms per day.

A similar plan with equivalent benefits for prepaid customers was also rolled out by the company for its Andhra Pradesh and Telangana circle.

The prepaid plan is priced at Rs 198 and offers similar benefits.

Vodafone’s Rs 199 plan for postpaid customers also offers only 1GB data for those who do not consume as much internet on a daily basis.

The 1GB data of 3G/4G network comes at the side of free local and STD calling. However calls are capped at 250 minutes per day and 1000 minutes per week.

Post the consumption of free calling minutes the company will charge customers 30 paise per minute per call, a report by India Today said.

Customers would not get free SMSes that were included in Airtel’s plan.

Vodafone was also offering select prepaid customers similar benefits for the price of Rs 196. In this plan customers would get free calling and 1GB data for a month.