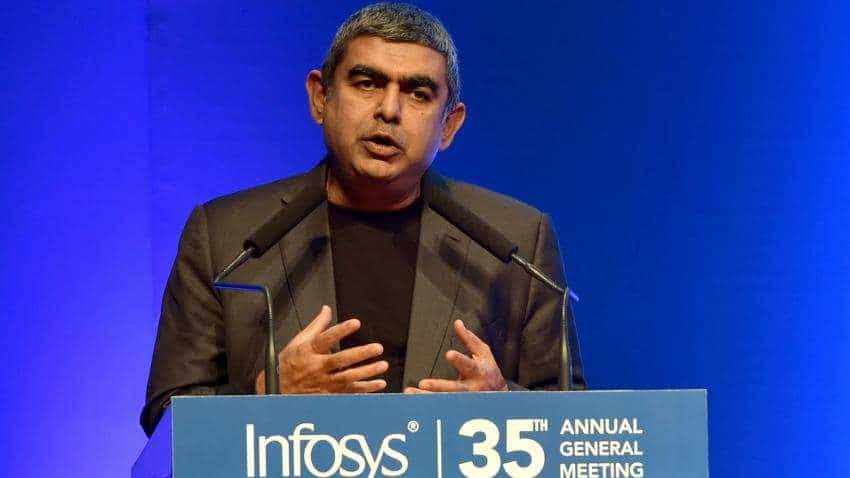 Although the IT-giant Infosys posted a positive top-line and bottom-line growth during September 2018 quarter ended (Q2FY19) result, the profit for the half year end of FY19 was dented  by a massive $39 million due to the Panaya deal. Infosys now under leadership of Salil Parekh, has been trying to get rid of Panaya which was acquired during ex-CEO Vishal Sikka's reign. Since April 2018, Parekh has announced plans to sell Sikka's legacy Panaya and Skava. These two Sikka deals have given nightmares to Infosys, and Q2FY19 also faced heat from it.

In its audit report, Infosys said, "During the three months ended June 30, 2018, on remeasurement, including consideration of progress in negotiations on offers from prospective buyers for Panaya, the Company has recorded a reduction in the fair value of Disposal Group held for sale amounting to $39 million in respect of Panaya."

When Parekh made Panaya's stake sale announcement in April month, a whistleblower has asked market regulators in India and the US to question the Infosys decision to look for potential buyers for selling Panaya. The dispute surrounding the acquisition of the two was so intens that, even investors lost faith in Infosys future last year, which cost Sikka his job.

In April this year, Infosys anticipated completion of the sale by March 2019 and accordingly, assets amounting to Rs 2,060 crore ($316 million) and liabilities amounting to Rs 324 crore ($50 million) in respect of the disposal group have been reclassified and presented as "held for sale".

Infosys in February 2015, announced acquisition of Panaya for a value of $200 million. Before the acquisiton, Panaya was in crisis and was on verge of shutdown, after many waves of layoffs were carried out by the company. Between 2013 and 2014, Panaya laid off more than 25% of the company's employees. Also, Panaya shutdown its Israeli-based sales development segment and moved them to Boston and the United Kingdom and replaced their CEO.

The controversy over Infosys' acquisition of Panaya was sparked when questions were raised over a massive severance package for former CFO Rajiv Bansal.

The company beat analysts estimate in Q2FY19, as a Bloomberg poll of analysts predicted Infosys PAT to come in at Rs 4,048 crore this quarter.