India lies in the Part 2 of the UK's Extradition Act 2003 with whom the UK has international extradition arrangements. 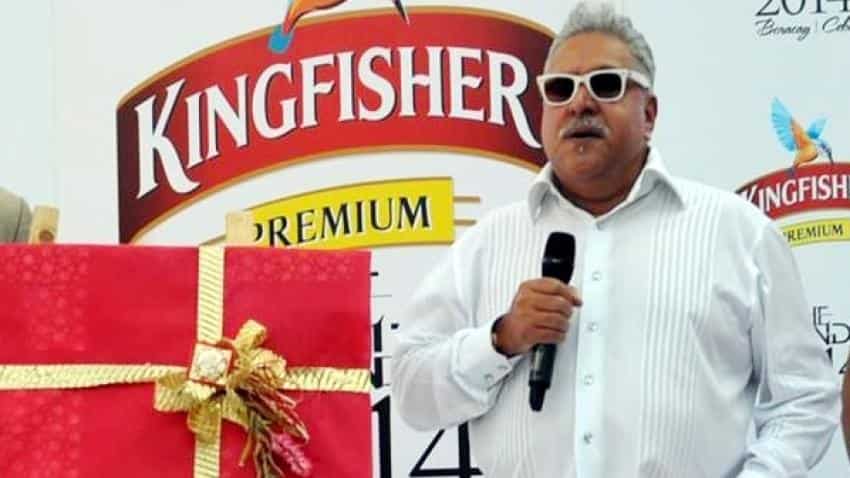 In Mallya's case, till now an arrest warrant has been issued. Photo: IANS
Written By: ZeeBiz WebTeam
RELATED NEWS

Soon after the arrest, liquor baron Vijay Mallya was granted bail by Westminster Court in London on Tuesday.

His arrest came in after Indian authorities requested to extradite, confirmed the Indian Foreign Ministry, as reported by Bloomberg.

India cancelled Mallya's passport and applied for his extradition but the UK denied as Mallya was in possession of a valid UK visa. Therefore, extradition was the only option left to bring him back to India and face courts.

Will it be easy for India to bring Mallya back? Well, the answer is no. As per the Bloomberg report, the official in London said that India has to present case for Mallya extradition in UK court.

Moreover, they also said that level of proof needed in UK courts is very high.

India has been trying to convince UK to deport. In November last year Prime Minister Narendra Modi and his UK counterpart Theresa May held talks to extradite nearly 60 people, including Mallya.

CBI officials that Zee Business spoke to, said, "Vijay Mallya has been arrested on the request of CBI on February 8, 2017," adding,"CBI had sent a formal extradition request on IDBI bank loan case. In this case chargesheet had been filed on January 24,  2017. This case was registered on July 29, 2015."

According to the UK law, extradition  is the formal process where one country asks another to return a person in order to stand trial or to serve a sentence. Under multilateral conventions and bilateral extradition treaties the UK has extradition relations with over 100 territories around the world.

India lies in the Part 2 of the UK's Extradition Act 2003 with whom the UK has international extradition arrangements.

Here are the steps involve in the extradition:

In Mallya's case, till now an arrest warrant has been issued. This is issued only if the court is satisfied that enough information has been supplied.

ALSO READ: Vijay Mallya gets bail: Here's what happens next

"The court must be satisfied that there are reasonable grounds for believing that the conduct described in the request is an extradition offence (which includes the requirement for dual criminality)," the law says.

Generally the information accompanying a request needs to include:

Thus, India has to wait a little longer to bring back Mallya.