Recently, Dena Bank announced that its net loss for the fourth quarter ended March 31, 2017 widened as provisioning were made for non-performing assets (NPAs) which included Rs 520 crore exposure to Videocon Industries. 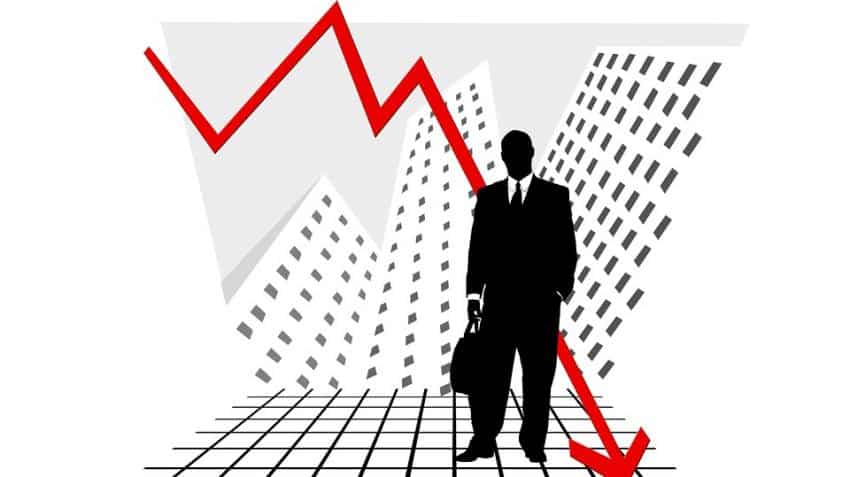 Share price of Videocon Industries has been crashing for the past three consecutive days owing to its bad debt worries.

Recently, Dena Bank announced that its net loss for the fourth quarter ended March 31, 2017 widened as provisioning were made for non-performing assets (NPAs) which included Rs 520 crore exposure to Videocon Industries.

Such disclosure led to a sharp drop in Videocon's share price – hitting lower circuit for second consecutive day on Tuesday.

In a BSE filing on Tuesday, Videocon said, “We would like to submit Dena Bank has recently announced that it had classified Videocon's loan amounting to Rs 520 crore as NPAs. This has resulted into some negative publicity of the company and accordingly impacted its stock price. We believe that the recent crash on the stock price of the company could be due to said classification of Videocon's loan as NPA by Dena Bank.”

Dena Bank's disclosure of NPAs comes after the Reserve Bank of India asked banks to make suitable disclosures as per Annex in the month of April 2017.

RBI, said, "There have been instances of material divergences in banks’ asset classification and provisioning from the RBI norms, thereby leading to the published financial statements not depicting a true and fair view of the financial position of the bank."

Provisions for NPAs maintained by the bank was at Rs 878.18 crore, lower by 1,094.24 crore in the similar period of the previous year.