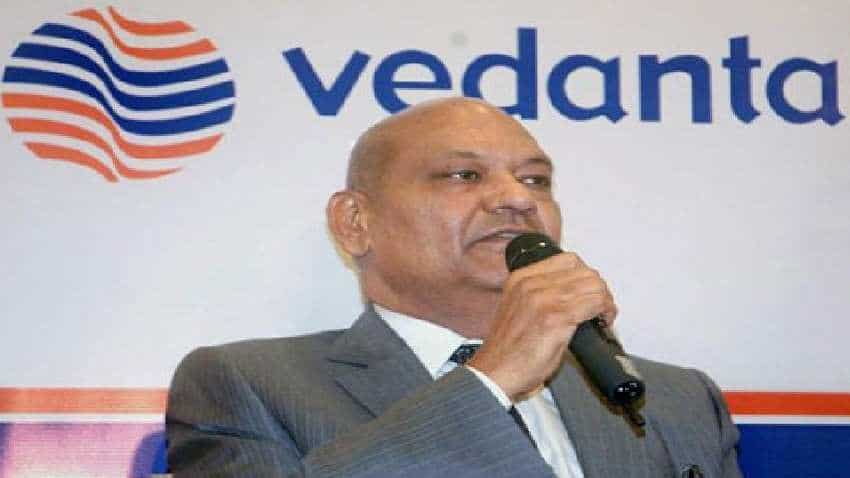 After stunning the world by becoming the single largest shareholder in one of the world's best-known mining groups mining mogul Anil Agarwal, is keen to bring South Africa-based Anglo American to India for prospecting of coal, iron ore, copper and other minerals.Agarwal recently spent USD 2.4 billion to buy close to 22 per cent in Anglo, which owns 85 per cent of De Beers, the world's leading diamond company.
"Anglo is already in India mostly because of the De Beers diamonds they sell. But I want to involve them more," said Agarwal, who is part of a business delegation accompanying South African President Cyril Ramaphosa to India.

"We would be talking to them how we can involve them more (in India). They have huge branding and technology, be it diamonds, platinum, copper, iron ore and manganese, and coal," he said. "I have no doubt that they will come at some point of time to make an investment in India."

He, however, hastened to add that there was no concrete investment proposal at this point of time.

Agarwal, whose Vedanta Group produces oil, gas, zinc, aluminum and copper within India, wants Anglo to prospect for coal in the country.

"If Anglo comes (in India) and coal mining is opened up (to foreign companies), it will be great," he said.

India, he said, has tremendous potential to prospect diamond, gold, platinum, copper and iron ore and is a big market no one can ignore.

"This is the market nobody can ignore. They will be successful here," he said.

Agarwal, 63, made it clear that was "very comfortable" with the current management of Anglo and is not seeking a say in the board. "They are doing extremely good. I support them fully," he said. "We have a good consultancy with them. We are happy for now."

His firm Vedanta Resources is the largest investor in South Africa and is committing to invest another USD 1.6 billion in the African nation in production of zinc.
"South Africa has a huge mining culture. India does not have. We are trying to marry the two," he said.

At Gamsberg, Vedanta Zinc International has already invested USD 400 million (Rs 3,000 crore) since it bought the zinc mining project from Anglo American in 2011.

The company now plans to make an additional investment to build a greenfield smelter and refinery, he said.

Ramaphosa will be the chief guest at India's 70th Republic Day celebrations this weekend.

Agarwal said to commemorate this historic occasion, Vedanta has committed to invest an additional Rs 11,500 crore (USD 1.6 billion) in the land of Nelson Mandela.