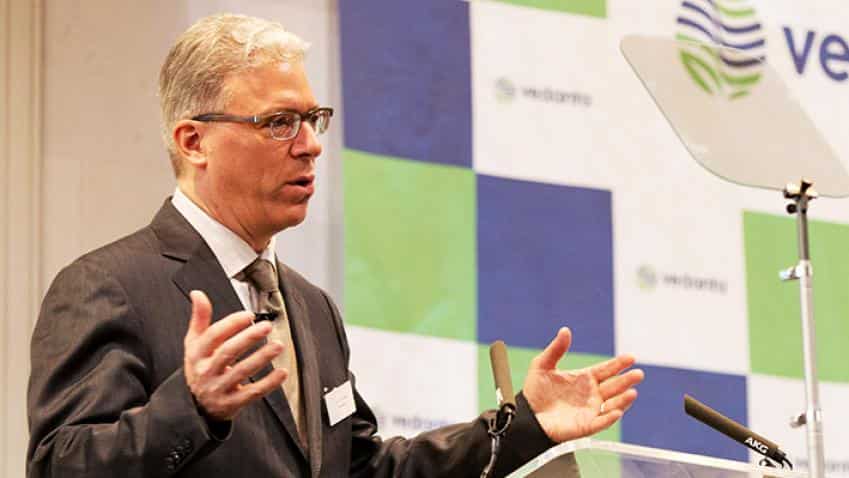 The London-listed firm has paid around $1.53 billion (nearly Rs 10,178.71 crore) to India in taxes, royalties, licence fees and other payments for its cash-rich arm oil firm Cairn India, while it has paid close to $530 million (nearly Rs 3,525.96 crore) for the zinc miner Hindustan Zinc Ltd (HZL) in the last fiscal, it said in a regulatory filing.

After India, Vedanta Resources made the highest payments to Zambia ($53.28 million or nearly Rs 354.46 crore in royalties). It operates the Konkola Copper mines in the African nation.

Vedanta Resources operated the Lisheen Zinc mines in Ireland where mining activity concluded in November last year, whereas in Namibia it operates the Skorpion Zinc mine.

In South Africa, the company produces zinc and lead concentrate at the Black Mountain Mining site.

As per regulations, UK companies in the mining sector are required to publicly disclose payments made to governments in countries where they undertake such operations.