The deal, which will give Vedanta access to oil and gas explorer Cairn India`s $3.5 billion cash pile, has faced opposition from some big minority shareholders, including British-based Cairn Energy, but Albanese said he did not foresee obstacles. 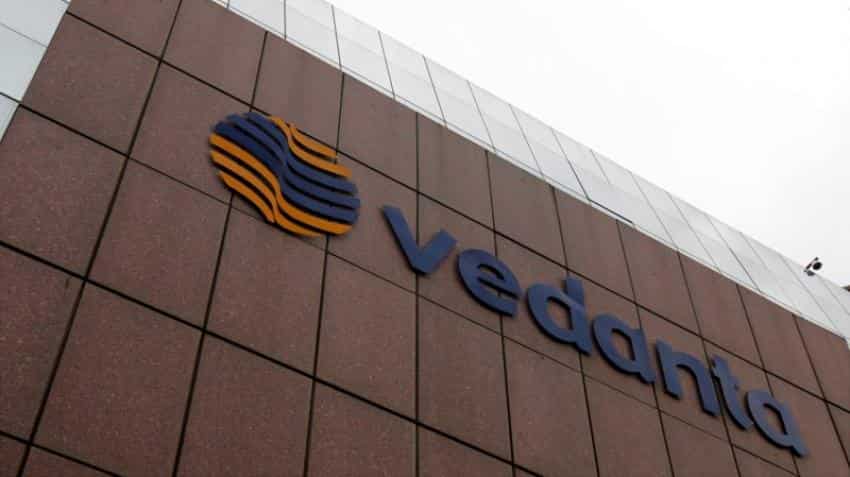 Mining and energy group Vedanta Resources expects to complete its merger with Cairn India early next year, a move that would boost the firm`s financial strength, Vedanta`s CEO said on Friday.

Vedanta is among the resource firms hit by a collapse in commodity prices and it is also facing legal action and activist protests over its operations in Zambia.

In a speech to a London shareholders` meeting, CEO Tom Albanese said the rationale for the merger was compelling, which was why Vedanta announced improved terms in July.

"The merger ... will contribute significantly to our overall financial strength, not least through a potential re-rating, which will lower our overall cost of capital," Albanese said, according to a copy of his speech.

"We expect to close the transaction in the first quarter of 2017."

The deal, which will give Vedanta access to oil and gas explorer Cairn India`s $3.5 billion cash pile, has faced opposition from some big minority shareholders, including British-based Cairn Energy, but Albanese said he did not foresee obstacles.

Vedanta`s debt to EBITDA ratio is 5.7 for 2016 compared with the level of around 3 analysts view as comfortable.

Albanese told Reuters after the meeting that Vedanta had repaid close to $1.2 billion of bonds in the first quarter and had no further Vedanta Resources debt maturing until 2018.

"We are committed to deleveraging the balance sheet," he said, citing a share price rally - the stock has almost doubled since the end of last year - as proof of market confidence.

"My own personal view is that for the first time in more than five years, most commodities will end this calendar year higher than they began the year," he said in his speech.

To Reuters, he declined to comment on a case involving Vedanta`s copper mining in Zambia because it is being litigated.

Protesters, under the banner of the activist organisation Foil Vedanta, demonstrated at the shareholder meeting, chanting "shame, shame" and "looters, polluters" as executives walked in.

In May, a high court judge decided that a claim could proceed in the English courts on behalf of 1,826 Zambian villagers seeking compensation following what they say is damage to their health and land caused by Konkola Copper Mines. Vedanta, which has a majority stake in Konkola, has appealed that decision and said Zambia is the appropriate jurisdiction. It expects to know the outcome of the appeal next year.