The US regulator has once gain raised concerns of the quality control process at one of its factories. 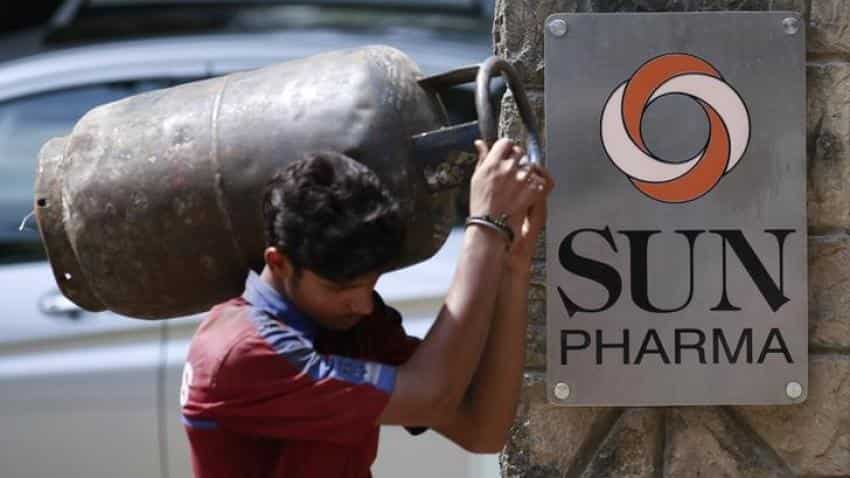 Earlier this month, Sun said it had been informed by the US health regulator of more concerns about its plant in the western Indian state of Gujarat after a recent inspection, but details of the violations were unclear at the time.

According to the 14-page-long report, a copy of which was obtained by Reuters through a Freedom of Information Act Request, FDA has identified nine violations - including a couple of repeat violations - at the plant following an inspection between Nov. 17 and December 1.

The approval of several of Sun's key drugs in its biggest market, the United States, depends on clearance of the Halol plant. The world's No.5 generic drugmaker has been working on improving processes at Halol since the FDA warned it a year ago of concerns with the manufacturing process at the site.

The violations listed by the FDA after its latest inspection at Halol include problems with Sun's quality control system, some of which were also cited by the US health regulator in its warning letter issued to Sun in December 2015.

"Appropriate controls are not exercised to assure that changes to documents related to the manufacture of drug products are instituted only by authorized personnel," FDA inspectors said in their recent report.

They also listed a lack of proper maintenance of important records related to the manufacturing process and cited concerns about the accuracy of some of the drug testing methods employed.

Other findings included delays in informing the agency of contamination or failure of drug batches.

The FDA procedure requires Sun to respond to the agency this week, detailing the corrective measures the firm plans to take.

A spokesman for Sun did not respond to a request for comment on Tuesday. Shares of the company have dropped about 17 percent so far this year.