The company did not disclose the observations made by the USFDA. 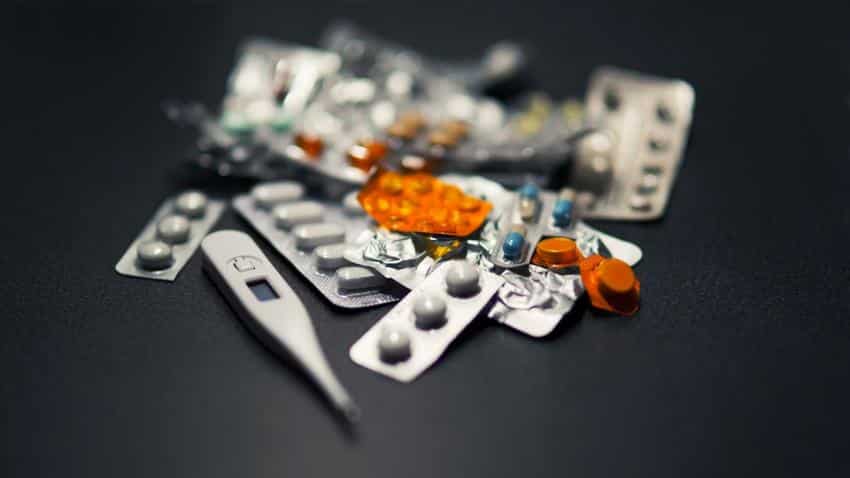 Sun Pharma was earlier issued a warning letter by the USFDA for its Halol facility in December 2015. Photo: Pixabay
Written By: PTI
RELATED NEWS

Drug major Sun Pharmaceutical Industries on Thursday said that the US health regulator made nine observations after the completion of inspection of its Halol facility in Gujarat.

The United States Food and Drug Administration (USFDA) inspected the Halol facility from November 17, 2016 through December 1, 2016, Sun Pharma said in a BSE filing.

However, the company did not disclose the observations made by the USFDA. The company is preparing responses to the observations, which will be submitted to USFDA within 15 business days of receipt of the Form-483, Sun Pharma said.

"The company intends to implement promptly any corrective actions and improvements that may be necessary as a result of the observations and to continue to work cooperatively with USFDA," Sun Pharma said.

Sun Pharma was earlier issued a warning letter by the USFDA for its Halol facility in December 2015. The letter followed inspection of the facility in September 2014 by FDA inspectors.

The company has been making efforts to make the Halol plant CGMP-compliant again. As per the USFDA, observations are made in Form 483 when investigators feel that conditions or practices in the facility are such that products may become adulterated or render injuries to health.

The FDA Form 483 notifies the company's management of objectionable conditions. Shares of Sun Pharmaceutical Industries were today trading at Rs 675.85 per scrip in the afternoon trade on BSE, up 1.79% from its previous close.