Upgrading your SIM card to 4G will now take 2 hours

Currently, the upgradation process takes only around 10-20 minutes. 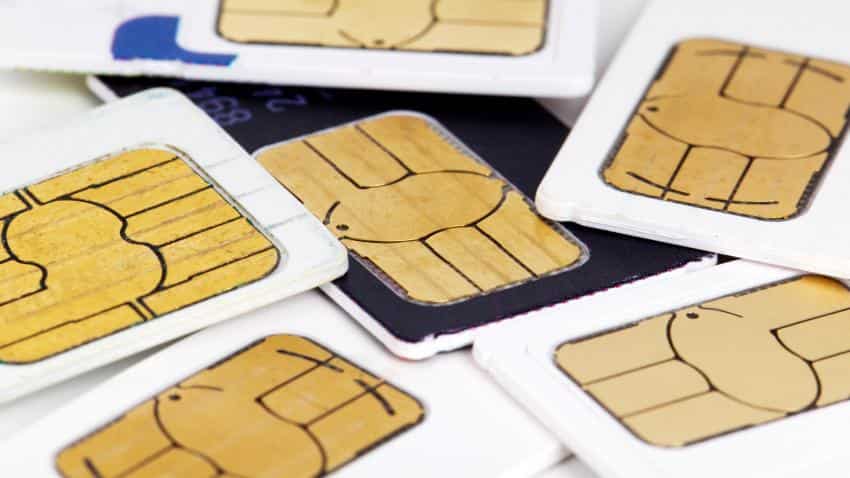 The Department of Telecommunications (DoT) issued a new guideline for SIM card upgradation on Monday.

According to the new guidelines, 2G subscribers of telecom players such as Bharti Airtel, Vodafone, Idea Cellular, and others, looking to upgrade to 3G or 4G, will have to wait for two hours while their SIM cards are deactivated before being upgraded, Aseem Manchanda reported .

Currently, the upgradation process takes only around 10-20 minutes.

According to the DoT, the new guideline states that after a period of at least two hours from the time of conveying new SIM number by the subscriber, the licensee (telecom operator) will send a system-generated SMS to the subscriber to provide the content for SIM upgradation or exchange.

In the new guidelines, after the subscriber applies for SIM upgradation through customer care, online or point of sale of the telecom company, the subscriber will have to use his/her current SIM to convey the new SIM number to the company either through SMS or IVR.