The banks with 1,000 pilot customers, 5,000 transactions and a success rate of around 80% will be permitted to go live. 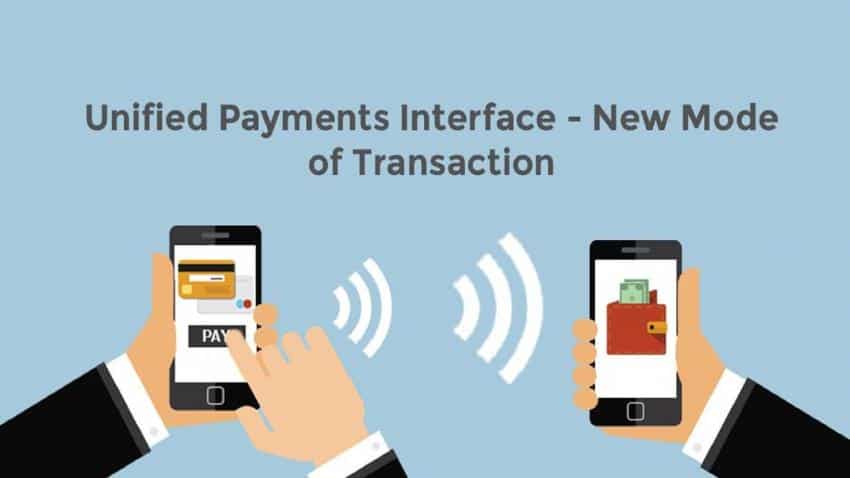 After assessing the 'pilot run', RBI gave its final nod for public launch of the product. Photo: YouTube

National Payments Corporation of India (NPCI), the umbrella organisation for all retail payments system in India, on Thursday announced that Unified Payments Interface (UPI) is set to go live for customers with 21 banks (19 banks and two issuers).

IDBI Bank and RBL Bank are the issuers which will enable their customers to download any UPI-enabled Apps and link their account.

On April 11 this year, Reserve Bank of India Governor Raghuram Rajan announced the soft launch of UPI. Since then, it was undergoing a 'pilot run' with employee-customers to fix tecnical glitches and ensure the product gives a smooth experience for immediate ‘Pay’ and ‘Collect’ with Virtual Payment Address (VPA), NPCI said in a press release.

After assessing the 'pilot run', RBI gave its final nod for public launch of the product.

Commenting on the launch AP Hota, MD & CEO of NPCI said, "This is a success of enormous significance. Real-time sending and receiving money through a mobile application at such a scale on interoperable basis had not been attempted anywhere else in the world. Now the UPI App will be made available on Google Play Store by banks".

As per the release, the banks with 1,000 pilot customers, 5,000 transactions and a success rate of around 80% will be permitted to go live. The decision was taken by NPCI.

The customers can download the UPI mobile application of 19 banks from the Google Play Store in the next two-three working days. The customers can get other details of the services on the official website of these 21 banks.

ZeeBiz had earlier reported that the instruments are expected to grow the consumer and SME loan market from $600 billion to $3,020 in the next 10 years, according to a report by Credit Suisse.

Mobile banking is changing the ecosystem as barriers of access and reach, break. Digitally-empowered customers can access instantaneous payment options through authentication of Aadhaar and compare and contrast products from multiple providers.