While Mahindra had earlier had looked at reviewing the application electric vehicle patents that Tesla made available for to their cars, now it seems to have changed its mind. 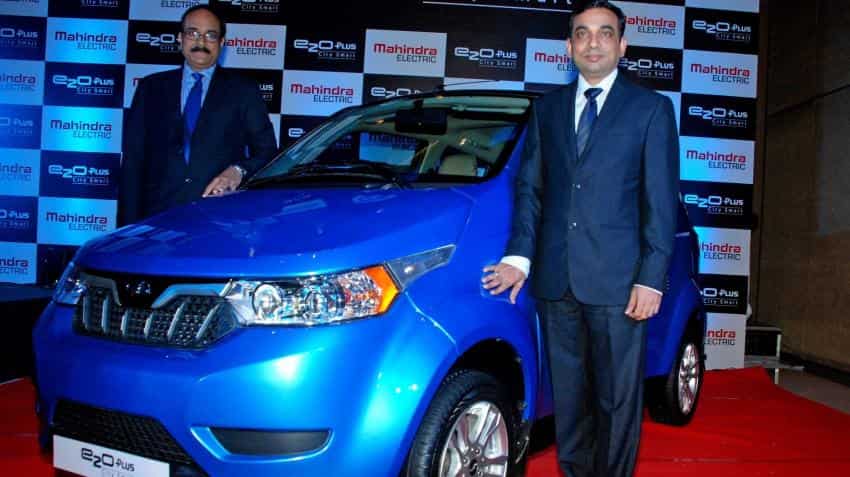 It has been nearly two years since Elon Musk of Tesla Motors emphatically put all its patents out in public domain. Anand Mahindra-led Mahindra & Mahindra (M&M) had shown its intention to make use of it. However, two years later, it seems M&M has given up.

Babu said that the patents that electric vehicle manufacturers are making freely available are the ones which are top layered application based patent which are unique to that OEM. However, there is a difference how one OEM uses it from another. “One will have an application to drive in sporty way, similarly Mahindra has a way of applicating it in a specific way to customers. These are all minor patents. That is the reason probably Tesla is keeping it open for anybody to take it because it is not going to make a big difference,” he says.

Automobile maker Mahindra & Mahindra is one of the only Indian car companies which is investing eagerly in electric vehicles. The company acquired electric carmaker Reva in 2010, has this year alone, launched four electric vehicles models, i.e. the eVerito, e2o, e2o+ and eSupro electric van.

In 2014 when Tesla announced that it will make all its patents available to everybody, M&M was one of the companies that came forward to say that it will review Tesla's patents for applicability to its electric vehicles.

Chetan Maini, CEO of Mahindra Reva Electric Vehicles at that time in a PTI interview said that they will review the patents and further added that it was a great idea to share patents.

Elon Musk, CEO of Tesla in fact added the company “will not initiate patent lawsuits against anyone who, in good faith, wants to use our technology”. A year later he even clarified when questioned about it during an auto show saying, “We actually don't require any formal discussions. So they can just go ahead and use them”. This was in order to benefit the growth in technology in electric vehicles.

However, two years down the line Mahindra has changed it's mind and has decided not to use Tesla's patents.

"We have not used any of Tesla's patents because we had our own patents in electric technology. I believe even if somebody wants to use it will be those who are not today in electric (cars) and willing to come in,” Babu said.