Myntra's Chief Executive Officer (CEO) Ananth Narayanan has quit from his role, according to a report by Mint. 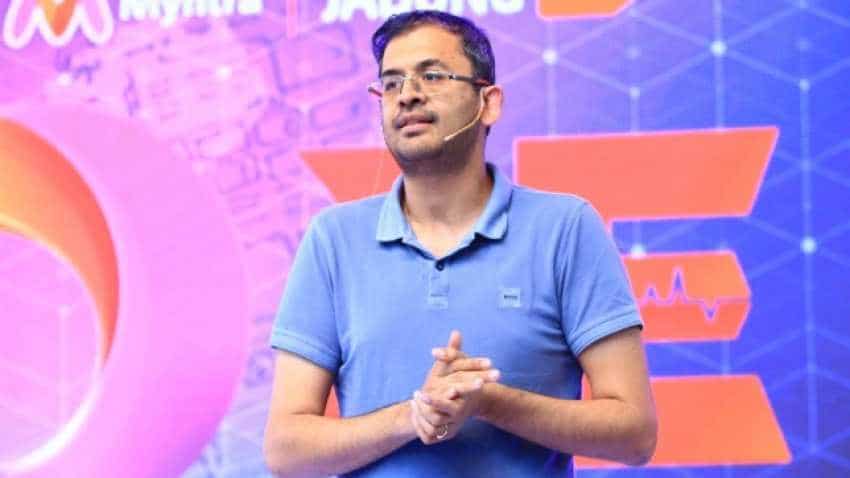 Myntra's Chief Executive Officer (CEO) Ananth Narayanan has quit, according to a report by Mint. After Binny Bansal this is another big exit from Flipkart, or its subsidiaries. The report also revealed that now the company will abolish the post of Myntra CEO. Citing as many as three sources, the report said that Flipkart executive Amar Nagaram would now lead Myntra. Here are five points to know about the latest development at Flipkart.

1. Narayanan's resignation came weeks after he had said that he had 'no reason to quit'.

2. Not just Narayanan, the report says, some other top Myntra officials have also resigned. They include  chief revenue officer Mithun Sundar, human resources head Manpreet Ratia.  Supply chain and customer experience segments at Myntra were also looked after by Ratia.

4. Walmart said that Bansal's decision to step down followed an independent investigation done on behalf of Flipkart and Walmart, even though the probe "did not find evidence to corroborate the complainant's assertions against Binny". Bansal was serving as the Group CEO after Walmart's mega USD 16 billion investment in the Bengaluru-based company.

5. Sachin Bansal, the other co-founder (not related to Binny), had left Flipkart after selling his entire 5.5 per cent stake to Walmart as part of the deal. Kalyan Krishnamurthy is now the CEO of Flipkart. Narayanan was reporting to Krishnamurthy.