TRAI has released recommendations on spectrum holding cap by operators. In light of the on-going consolidation in the industry, the regulatory body has recommended increase in the cap. 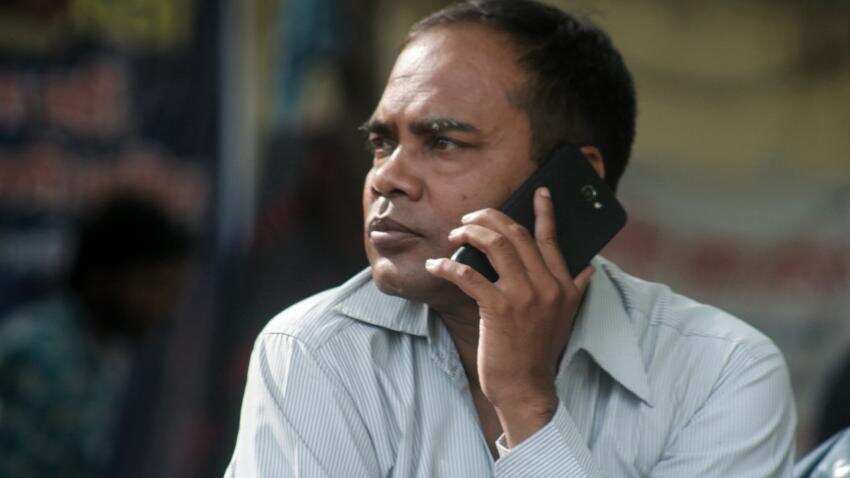 Photo of a man talking on his cell phone. Image Source: IANS

TRAI has recommended the spectrum cap should be increased and with respect to mergers and acquisitions it said rules restricting operators from holding more than 50% spectrum in each band should be removed.

“Some TSPs (Telecommunications Service Provider) submitted that at the time of fixation of the overall spectrum holding cap at 25%, there were 7 to 12 operators. Ongoing consolidation is likely to result in four operators per service area. According to these TSPs, the overall cap of 25% would tantamount to a mandated near equi-distribution of spectrum, which may not be a practical market outcome as different players are at different stages of network development with different growth plans and spectrum requirements,” TRAI said.

The report was submitted in response to DoT’s letter, written in September this year, which sought the views of TRAI on the issues relating to Spectrum Cap in different circles.

“This (equi-distribution of spectrum) would again risk spectrum remaining unsold in the market as spectrum not wanted by one operator, would be denied to another, who would be constrained because of the spectrum caps,” TRAI added.

The objective of prescribing spectrum cap is to prevent large holdings of spectrum by one or a few TSPs which otherwise may create concerns for the competition in the market.

“The Authority is of the view that the overall spectrum cap should be revised from the current limit of 25% to 35%,” TRAI said.

With the on-going merger process between Vodafone and Idea which is expected to see completion only next year the merged entity was expected to shed some spectrum in some circles.

The fate of spectrum worth more than Rs 6,000 crore hung in the balance with the Vodafone-Idea merger, as per data from Credit Suisse Group AG analysts.

Along with this merger several other operators like Telenor, Videocon and others have looked to exit the highly competitive Indian telecom market or have already exited. Tata Teleservices’ merger with India’s telecom giant, Airtel recently received CCI nod for going ahead with consolidation plans.

The market is expected to consolidate into a five player market in the coming years.

TRAI said the M&A guidelines for sector allow holding 50% of market share in terms of subscriber base as well as revenue, hence a 25% cap on overall spectrum holding may put constraint on the ongoing consolidation phase.

Further it added rules restricting companies from holding spectrum in each band should be removed and there should be a cap of 50% on the combined spectrum holding.

“The Authority is of the opinion that the current intra-band cap should be removed. Instead, there should be a cap of 50% on the combined spectrum holding in the sub-1 GHz bands (700 MHz, 800 MHz and 900 MHz bands),” TRAI added.