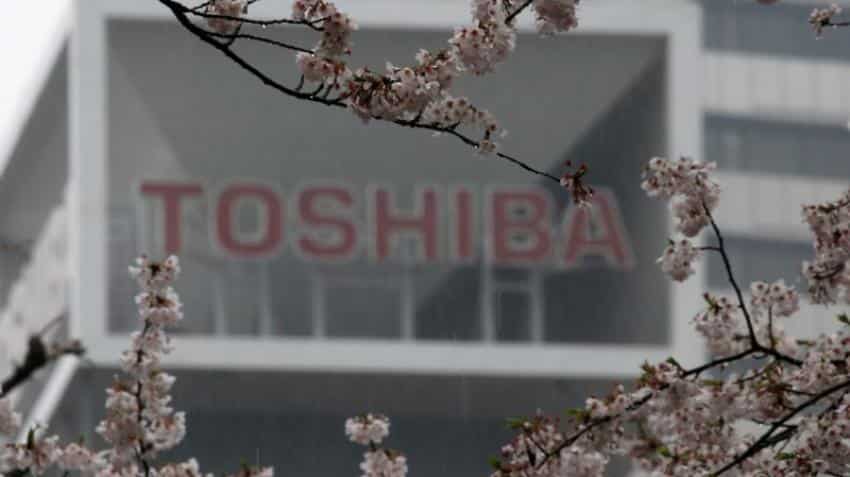 Toshiba Corp said on Thursday it would sell its claims in bankrupt nuclear unit Westinghouse Electric Co to a group led by the Baupost Group - a move that would contribute to an improvement of about 410 billion yen ($3.68 billion) in its balance sheet.

Confirming an earlier Reuters report, the Japanese conglomerate also said it had agreed a deal to transfer its stake in the unit to Brookfield WEC Holdings.

Combined with the 600 billion yen in new shares it issued last month, Toshiba would be able to avoid falling into negative net worth for the business year to end-March, it said.

The transfer of Westinghouse shares to Brookfield, for $1, is expected to be completed by March 31, Toshiba said.