Investors are quite optimistic on Bharti Airtel's so much so that the stock price has risen by nearly 19% in one week. This came in after Bharti's a list of deals to strengthen its footprint not only in domestic market but also international one. 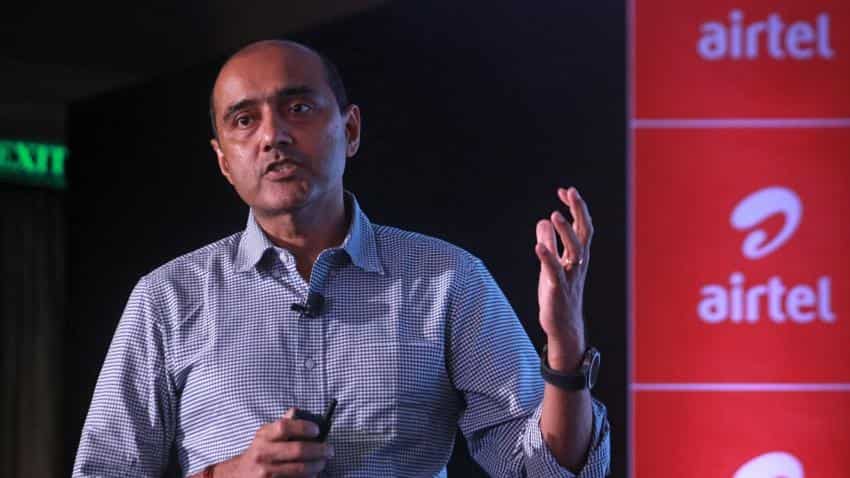 Not only this, the company's shares have risen over 49% on an year-on-year basis.

What led to this rise when the telecom companies have been reeling through intense cost pressure and falling revenues?

It all started on October 12 when Bharti Airtel announced a deal with Karbonn Mobiles.

Airtel and Karbonn are targeting feature phone users by offering the Karbonn A40 Indian – at an effective price of Rs 1399 compared to its current market price of approximately Rs 3499.

4G smartphone Karbonn A40 Indian comes as a competition to Reliance's JioPhone which was launched in July 2017.

Rjio launced JioPhone feature phone with supports of Volte calls during its parent Reliance Industries 40th General meeting. The phone offers services like free voice calling, SMS and unlimited data will be available to these mobile users at a charge of a minimum of Rs 153 per month.

Madan Sabnavis ,Chief Economist and Bhagyashree C. Bhati, Research Analyst, Care Ratings on Karbonn's deal said, “The announcement made by Bharti Airtel appears as a step by the company to gain market share and hold its leadership position in terms of subscriber base in the industry.” 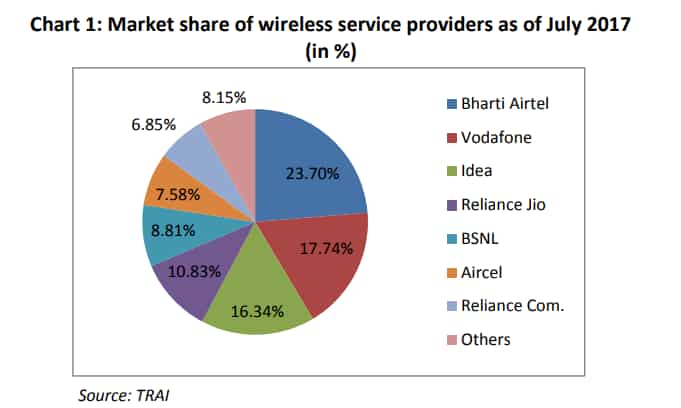 Under partnership with Karbonn, Bharti would provide Rs 169 bundled plan offers data and calling benefits. The plan offers unlimited calling along with usage of 0.5 GB data per day with 28 days validity.

Fitch Ratings believe Bharti Airtel – Tata telecom business deal is positive for not only participants but also for the industry as a whole. However, it added, "The deal is part of industry consolidation that has been accelerated by the entry of aggressive new operator Reliance Jio."

Nitin Soni, Director, Fitch Ratings said, “Bharti's credit profile will improve slightly as it is paying no consideration for the operations, which it would acquire free of debt. The benefits from additional spectrum, fibre assets and subscribers will more than offset the additional spectrum liabilities.”

Naveen Kulkarni, Analyst, Phillip Capital said, “The acquisition has the potential of adding Rs 2000 crore to Bharti’s FY19 EBIDTA on additional revenues of Rs 5000 crore from TTLS. The EBIDTA accretion translates to a 5.6% increase in FY19 EBIDTA.”

On Monday, Bharti struck yet another deal with Millicom International Cellular S.A to strengthen its footprint in Ghana.

Airtel and Millicom will have equal ownership (50:50) and governance rights in the combined entity, which will have revenues of approximately about $300 million.

Kulkarni added, “We estimate that the deal has the potential to add Rs 30‐40 to Bharti’s target price. Considering the significant value accretion, we recommend Buy Bharti Airtel.”

Thus, Phillip Capital has raised its target price by 20% o Rs 480 per piece.