This stock made you poorer by 21%, Tata Sons to blame; Know why 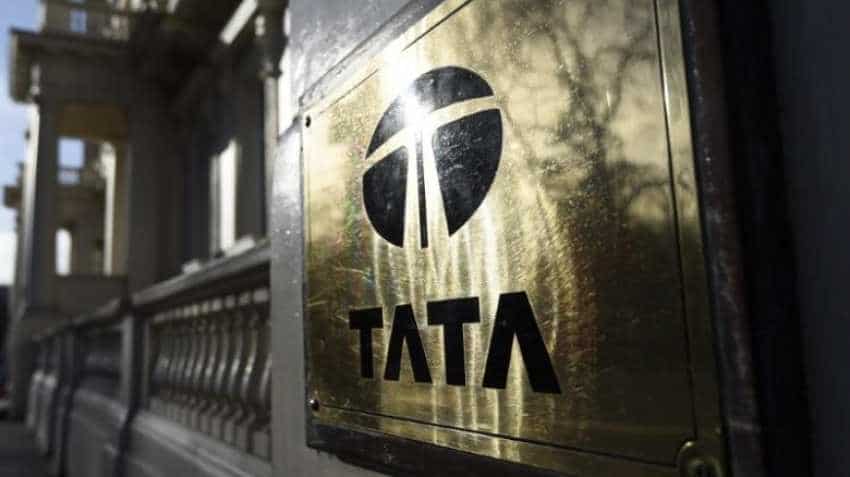 Tata Global Beverages would have to focus on its core business of tea before venturing for leadership in other segments. Image source: Reuters
Written By: ZeeBiz WebTeam
RELATED NEWS

Prabhat Dairy Ltd has seen a massive downfall of 21.16% today, touching the all-time low of Rs 77. Currently, the company was trading at Rs 90 per piece, lower by Rs 3.30 or 3.54% at around 13:11 hours. The Friday closing was Rs 93.30. Such a massive decline can be attributed to media reports, that Tata Sons have rejected the proposal by the group’s mergers & acquisitions team for Tata Global Beverages for the purchase of Prabhat Dairy.

According to Economic Times, an official said that “The board did not see it significant enough to scale up the business in the challenging dairy sector, and instead asked Tata Global Beverages to focus on its core business,”

Whereas the Tata Global's spokesperson reportedly said that “The transition will enable our business managers to wholly concentrate on core business activities, growth and expansion,” which means the company is not so far ready to merge its business with anyone rather it will try to focus on its expansion and growth within the company.

However, Tata Son's and Prabhat Dairy spokesperson Yagnesh Thakker declined the comment on group’s mergers & acquisitions into other sectors.

Tata Global Beverages would have to focus on its core business of tea before venturing for leadership in other segments, as the quarter after quarter the performance of the company has been struggling. Thereby the company needs to first stabilize to be a clear leader in India and the UK. So venturing beyond tea now would be a stretch without building capabilities. In short for expansion into other sectors the company first need to make its roots strong.

It is also been mentioned that the company reportedly will instead merge the group's food and beverages business, Tata Global and Tata Chemicals are expected to do this transit process by the end of the 2018- 2019.