This man cheated Amazon of Rs 30 lakh! Here is how it was done 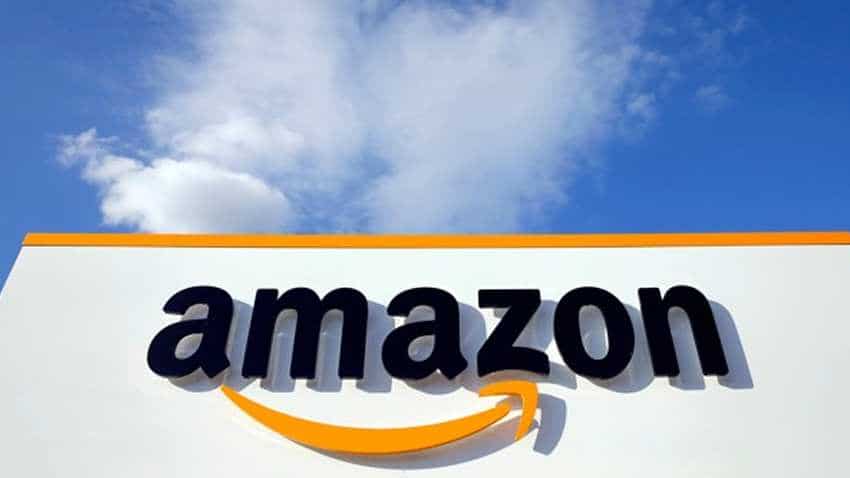 The modus operandi of the scamsters was outed too by the police. Source - Reuters.

Allegedly e-commerce giant, the US tycoon Jeff Bezos led Amazon was cheated of a whopping Rs 30 lakh in India. After the massive loss came to the company's notice, a complaint was filed at the state's cyber cell. This was revealed by superintendent of police (SP) Jitendra Singh. It was also revealed that a gang created fake e-mail IDs and phone numbers to dupe Amazon. These numbers and IDs were used to order branded and costly mobile phones and other gadgets of big companies.

The modus operandi of the scamsters was outed too by the police. "The gang used to get refund of the amount paid in exchange for these gadgets from Amazon by saying that the parcel sent by the company was empty. But in reality, these devices were taken out from parcel and sold them to the local shopkeepers at a lower price," Singh said.

He added that the investigation revealed that the gang has ordered 50 gadgets including the costly mobile phones costing around Rs 30-lakh and fraudulently got the refund of the same amount.

The Indore police has cracked the case and arrested a 27-year-old man on Wednesday. The police identified the accused as Mohammed Mahuwala.

Police is also investigating the role of some suspected employees working in Amazon's local warehouse. The detailed investigation in the matter is still on.

Last year, in a similar case, a 21-year-old from Delhi conned Amazon of about Rs 50 lakh. The accused had bought over 166 expensive smartphones on the e-commerce portal between April and May 2018, and then demanded refunds saying he received empty boxes each time.