This Airbus aircraft Zephyr can stay aloft for 14 days without landing!

Unmanned aerial vehicles (UAVs) are being increasingly used for many purposes such as security, goods delivery  and   surveillance , among others 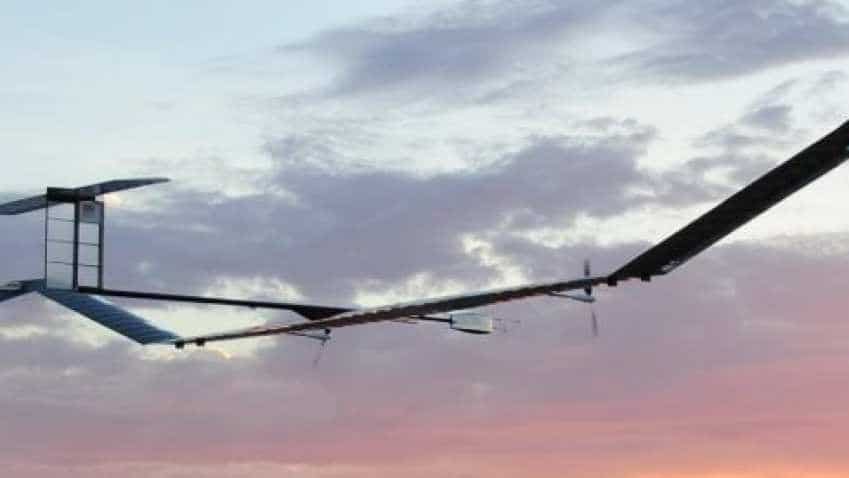 Unmanned aerial vehicles (UAVs) are being increasingly used for many purposes such as security, goods delivery and  surveillance, among others. Airbus, which develops passenger aircraft like the A380, is now eying a pie in the unmanned aerial vehicle market too. And the result of the exercise are projects like Zephyr S and Zephyr T. To accommodate a variety of different missions and payloads, Airbus has developed two different variants of the Zephyr UAV. Zephyr S is a smaller aircraft with a wingspan of 82 feet (25m) and weighs in at under 165 pounds (75kg), according to DroneDJ.

These drones are presently in the production stage.  The first three units of these have been purchased by the British Ministry of Defense, the report said. The first aircraft from this order embarked on its maiden flight in early July. Zephyr T is in the development stage as Airbus is still working on its functionality. Its wingspan stretches 105 feet and will weigh around 309 pounds (140kg). The design of the UAV has been altered to accommodate larger payloads.

Zephyr S and Zephyr T fly using only electricity generated from the sun. They will be able to fly at 70,000 feet above the Earth’s surface.  The company has chosen this altitude to avoid commercial flights closer to the ground. Because of its high flight endurance and solar energy consumption, Zephyr is perfect fit for military operations and communication companies. However, it might not be fit for cargo delivery. Zephyr has taken 1,000 hours of flight while holding an endurance record of 14 days in the air, Airbus said.

“Zephyr is the only vehicle to have demonstrated sustainable, unmanned, solar powered flights,” the company said.