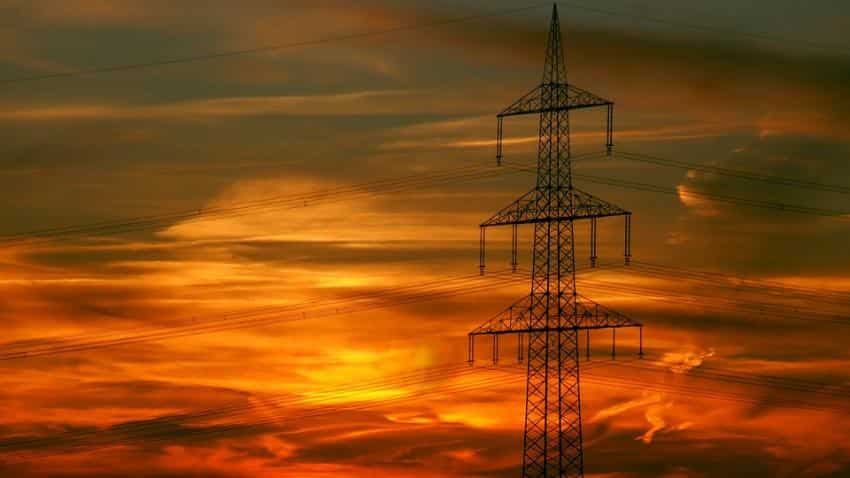 WhatsApp to be brought under TRAI ambit?

Stung by allegations of COAI over keeping the lobby group out of its meet with telecom players on Friday, regulator Trai has asked the cellular operators' body to take back its words and apologise for "malafide and patently wrong" statement, a source said.

Trai in a letter to COAI chairman Gopal Vittal has said, "The statement of Director General, COAI in the electronic media alleging that he was not allowed by Trai to participate in the said meeting at the behest of Reliance Jio is to say the least patently wrong, mischievous and perhaps with malafide intention."

"In order to set the record straight, the Director General COAI may be directed to retract his false statement made in the media and issue apologies for the same," the letter said.

Trai held a meeting with Reliance Jio, Airtel, Vodafone and Idea to resolve the ongoing dispute over inter-connecting points but COAI, which represents incumbent players as well as RJio, was kept out of the meet.

Mathews has alleged that COAI was "kept out of the TRAI meeting at the insistence of RIL Jio, and TRAI acquiesced to their demand in an unprecedented manner." Trai said that as the issue involved bilateral arrangement between telecom service providers "naturally neither COAI nor any other association was invited for this meeting. This position was also clarified to the Mr Rajan Mathews, Director General, COAI before the meeting today."

Reliance Jio Board Member Mahendra also refuted the allegation. "We have not said any such thing. Whosoever was invited should attend the meeting," Nahata said.

Mathews too said that COAI was not invited to the meeting but the meeting was held based on their letters and as a stakeholder they wanted to be a part of it.
COAI last month had alleged biasness in Trai's conduct but later apologised for the same.

The issue of interconnectivity between telecom networks has, in fact, become the flashpoint for one of the fiercest corporate battles in the sector.

Interconnection is required to enable mobile users to make calls to customers of other telecom networks, and is all- important for Reliance Jio which is scripting a disruptive entry into 4G market.

WhatsApp to be brought under TRAI ambit?