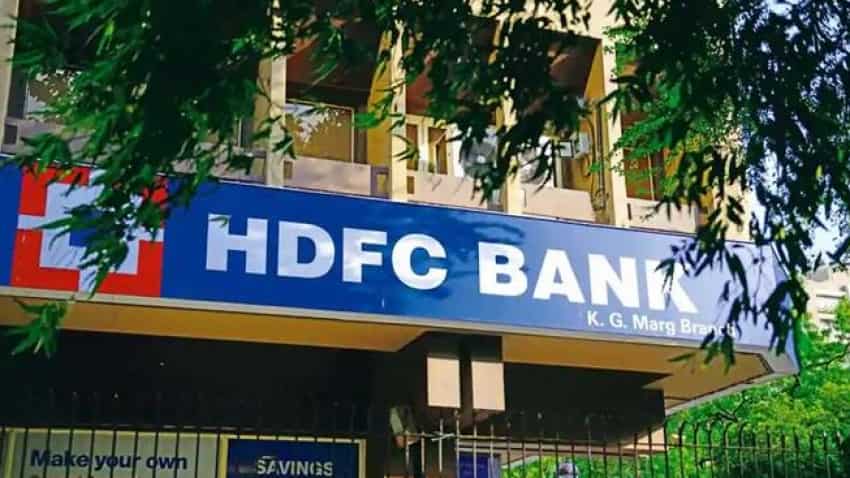 Under the campaign 'Tees pe Treat', HDFC Bank is offering cashbacks and other incentives to small and medium-sized merchants across metro, semi urban and rural markets in order to drive digital payments. The drive that began in October will remain in force the entire festival season and cover more than 7 lakh traders and merchants of HDFC Bank across India.

"This is a first for the Bank, where we are extending the festive treats campaign for even the small and medium merchants in our network across the country. This programme is not just for merchants based in metros, but also in semi-urban and rural markets," said Parag Rao, Country Head - Payments, Consumer Finance, Marketing and Digital Banking at HDFC Bank.

To further deepen the adoption of various digital payment forms across India, it is important that the merchant network is empowered with the best solution range and are also encouraged and incentivised for this change in behavior, as this change is a critical step towards Digital India, Parag said. "The small and medium merchants form a critical backbone of our merchant network. If merchants are enthused about using digital payment forms, it will give further push to usage of electronic payments by customers," he added.

The largest private sector lender is a leading player in the merchant acquiring space in the country and as per recent media reports has set an aggressive target of increasing its network of small merchants to 20 million in the next three years. The bank is targeting merchants with solutions on accepting payments, providing value-added services like creating a simple website for them, taking care of their inventory and lending based on cash flows.

HDFC Bank processes 48% of the overall volumes through cards and about a fourth of the UPI volumes happening at the merchants. HDFC Bank has a volume share of 49% in top 8 cities, over 65% in the top 100 merchants of the country and a dominant share in key segments like Ecom, Fuel, Healthcare, Apparels, Jewellery, Electronics & Telecom.

"The small and medium sized merchant network are the railroads on which we will further drive the adoption of digital payments across the length and breadth of the country," said Parag.

He further said that the incentive to merchants will be based on growth in overall volume, driving EMI to consumers on Credit & Debit card and encouraging digital transactions through like UPI. BQR, SMS Pay.

Apart from this, there are iPhones to be won every week and Gift hampers for merchants for the entire festive period till December.