IT firm, Tech Mahindra today unveiled its Q4 results. The company reported a plunge in net profit for the quarter ended March 31, due to decline in its margins. 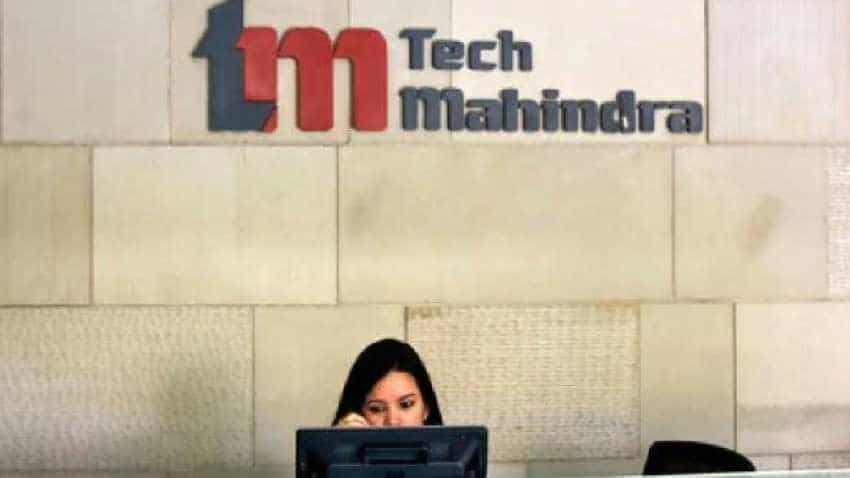 IT firm, Tech Mahindra today unveiled its Q4 results. The company reported a plunge in net profit for the quarter ended March 31, due to decline in its margins. The net profit of the IT company reduced 6% quarter on quarter to Rs 1,132 crore. While the revenues also declined quarter on quarter, falling to Rs 8,892 crore as compared to Rs 8,943 crore in the December quarter. For the Q4, operating margins of the firm dipped to 15.4%, lower than 16.1% of Q3. While the revenue of the company in US dollar terms, surged 1.9% year on year to $1,267.5 million.

Harit Shah, Senior Analyst, Reliance Securities told Zee Business Online, ''TechM recorded a disappointing performance in its Enterprise business in 4QFY19, even as the key COMM vertical performed impressively. New growth avenues like 5G will be keenly watched given that it can drive substantial new business for the IT major. Attrition rising to 21%, a nearly 8-year high remains a major negative issue. We currently have a BUY rating on TechM with a TP of Rs 925.''

CP Gurnani, Managing Director & Chief Executive Officer, Tech Mahindra said, “We had a satisfactory year, characterized by significant margin improvements, a growing digital portfolio and considerable increase in deal wins. While our Enterprise business has performed satisfactorily during the year, we are encouraged by the revival of the Communications business. Our continued investments into our partner ecosystem for building a unique portfolio of 5G offerings will enable us to address the Networks of the Future opportunity."

Manoj Bhat, Chief Financial Officer, Tech Mahindra said, “It has been a year of overall operational performance improvement on various fronts, leading to a significant expansion in EBITDA margin year on year. We initiated our maiden share buyback program on the back of a healthy cash conversion during the year, with a view to returning enhanced value to our shareholders." 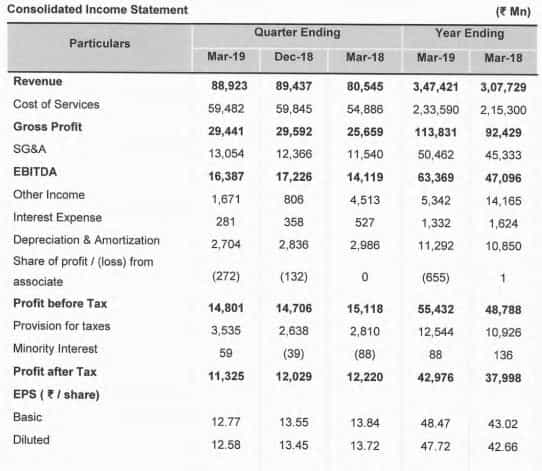