TCS Q2 result: Shares drop over 1%; What to expect? 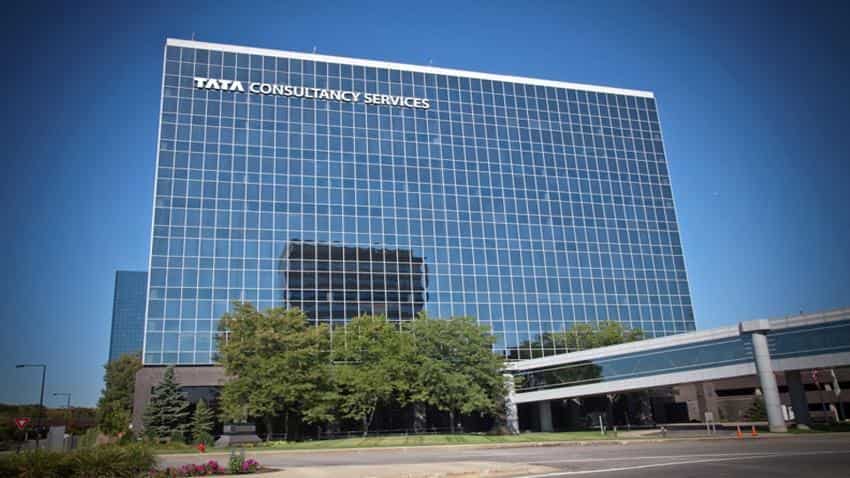 TCS is estimated to report 2.4% growth in c/c and cross-currency impact of 90 bps. Photo: Official Website

Indian IT sector is going through a difficult phase and analysts believe that the second quarter ended September 30, 2016 is not going to be  any different.

Analysts expect margins to improve by 45 bps qoq largely led by normalization of wage hike rolled out in the previous quarter and partly offset by cross currency headwind.

“The second quarter of current fiscal will be the weakest September quarter for Indian IT in the past 8 years. We expect tier- 1 IT to report c/c revenue growth rate of 0.5-3% qoq,” said Kawaljeet Saluja and JayKumar Doshi, analysts, Kotak Institutional Equities Research.

September quarter may be characterised by sequential recovery in margins for several players following wage-hike and visa cost-led margin drop in the June quarter.

Overall, growth will be affected by broad based weakness in banking financial services and insurance (BFSI) in the United States, weak healthcare and delays in projects across many clients, explained Kotak.

"Also growth verticals will vary across players and will largely be an imprint of recent deals wins/wallet share gain,” Saluja and Doshi said.

Kotak forecasts cross currency headwind of 50-100 bps for tier-1 IT due to depreciation of British Pound partly offset by appreciation of JPY, AUD and EUR against USD.

Kotak said, "Slowdown in growth rate and strong Rupee will lead to toning down of margin expectations by companies."