TCS bags $2.25-billion contract, largest ever for Indian IT firms

Nielsen awarded a 10-year contract of $1.2 billion to Tata Consultancy Services in 2007 and this deal has renewed the association between two companies. 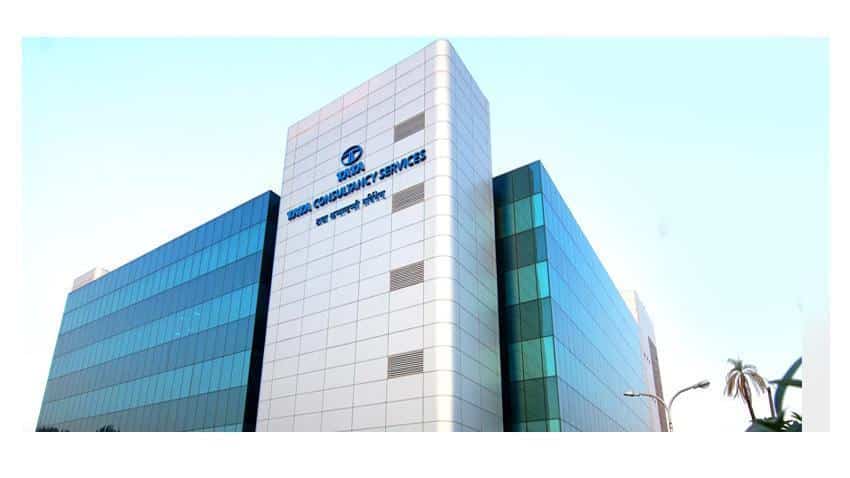 According to the company CEO, Rajesh Gopinathan, this is the largest ever contract for an Indian IT firm.

Nielsen awarded a 10-year contract of $1.2 billion to Tata Consultancy Services in 2007 and this deal has renewed the association between two companies.

“The term of the agreement has been extended for an additional five years, so as to expire on December 31, 2025, with three one-year renewal options granted to Nielsen,” said the Nielsen statement.

The statement further said, "in connection with the entry into the agreement, the parties have agreed to terminate the separate Global Infrastructure Services Agreement between them as of the effective date and include the services provided thereunder in one or more statements of work (‘SOWs’) arising under the agreement."

As per reports, since TCS’s ongoing contract has also been changed, it is not clear how Nielsen’s renewed partnership will impact the IT firm’s revenue and profitability.

This is the first significant achievement for Rajesh Gopinathan after he took over from N Chandrasekaran in February last as the TCS chief.

TCS, which reported 6.2% dollar revenue growth to end with $17.6 billion in revenue in the year to March 2017, needs at least $88 million in incremental revenue to better its growth by 50 basis points, reported Livemint.