TCL expects that the AP unit would also help it to strengthen its presence in the highly competitive Indian TV market, as it expects to sell around one million units in 2019. 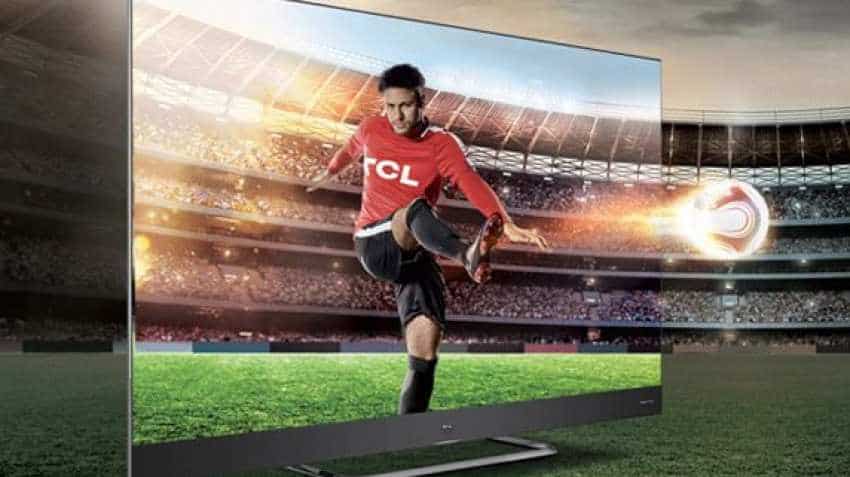 The company expects to start manufacturing from its first facility in India by October 2019. The unit will have a capacity to roll out 3 million TVs per year.

TCL expects that the AP unit would also help it to strengthen its presence in the highly competitive Indian TV market, as it expects to sell around one million units in 2019.

He further said:"We can expect that by Diwali next year, the product would come out from there. The factory would manufacture panel and full units of TV. It would be not just an assembling unit".

According to him, this would be a true "make-in-India" plant as the company would manufacture TV and panel parts here.

He informed that only glass cutting for the panels would be done in China while rest of the work would be done at the Tirupati unit.

Last week, TCL announced that it has inked a pact with the Andhra Pradesh government to set up a manufacturing facility at Tirupati.

Besides, the company is also looking to foray into segments such as washing machine, refrigerator and airconditioners next year as part of expansion of its product portfolio.

"We would also include washing machine, refrigertaor, airconditioners and mobile phone," Chen said adding "we have not decided yet as which product we would start."

When asked about the timeline for the second phase at the Tirupati plant, he said TCL would wait for the market response and then decide its future course.

TCL would also cater to the OEM segment here from its Tirupati plant.

Besides, TCL would expand its retail network and increase point of sales going ahead.

TCL has a physical presence in over 80 countries. During January-June 2018, TCL's global LCD TV sales volume reached over 13.17 million, growing 37.2 per cent year-on-year.