Tata Steel shares drop by over 5% ahead of earnings 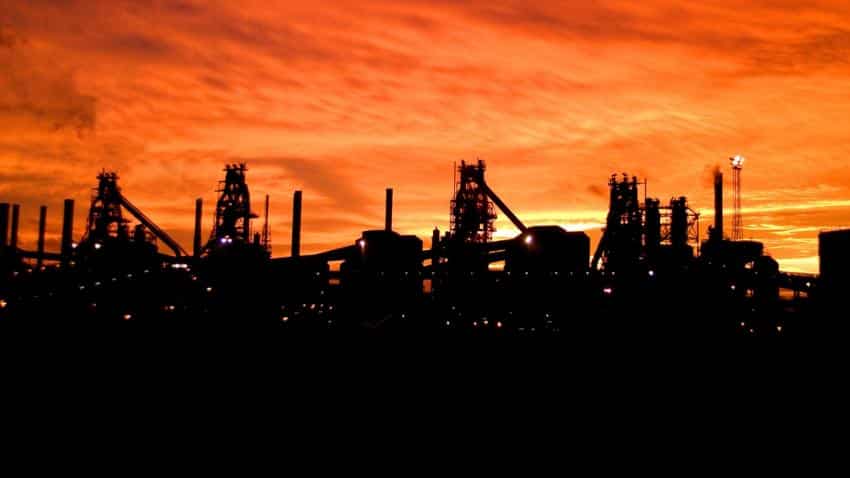 The shares of Tata Steel plunged over 5% as the company will be announcing its financial results for the quarter ended on June 30, today.

During the day, the shares did not had any buyers.

Debt-ridden, Tata Steel's UK business was planning to sell its business and was looking for interested buyers. However, later, the company cancelled the sale of its plants and now it is expected to cut costs by 100 million pounds.

In July, in domestic market, the company had said that its hot steel production rose by 16.66% to 3.01 million tonnes in the first quarter of the current fiscal.