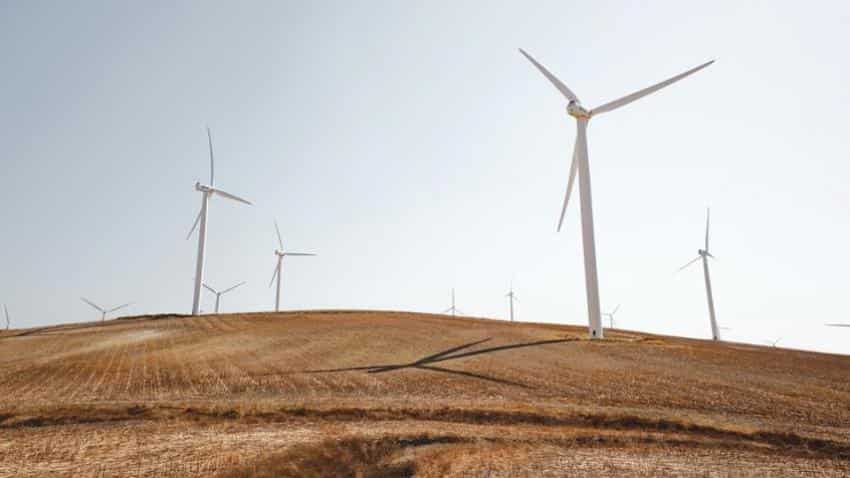 Consolidated total income from operations was at Rs 6683.74 crore, declining by 9.10% year-on-year (YoY) and quarter-on-quarter (QoQ). This was mainly due to lower revenue in standalone on account lower power purchase costs, lower trading at TPTCL.

While consolidated operating profit (EBITDA) improved at Rs 1555 crore compared to Rs 1335 crore a year ago same period. The company said, “This was because of recent solar acquisition, on account of full capacity tie up with MPL and no favourable tariff order impact as was the case in previous year quarter (PYQ) for TPDDL.

He added, “Our subsidiaries continue to perform well despite challenging business environment. We are confident that our strong growth trajectory will continue thanks to our focus on operational excellence and responsible growth.”

In a meeting held on Friday, Tata Power said it has appointed N. Chandrasekaran as Additional Director of the company with effect from February 11, 2017.

It said in a statement, "In terms of the Company's Articles of Association, Tata Sons Limited (Tata Sons), the Promoter of the Company, has the right to nominate the Chairman of the Board of Directors of the Company as along as the word 'TATA' is associated with the name of the Company. Vide their letter dated February 10, 2017."

Republic Day: Top 5 ‘Made In India’ stocks that could give bumper returns on strong fundamentals

Resurgent to acquire 100% stake in a northern transmission project