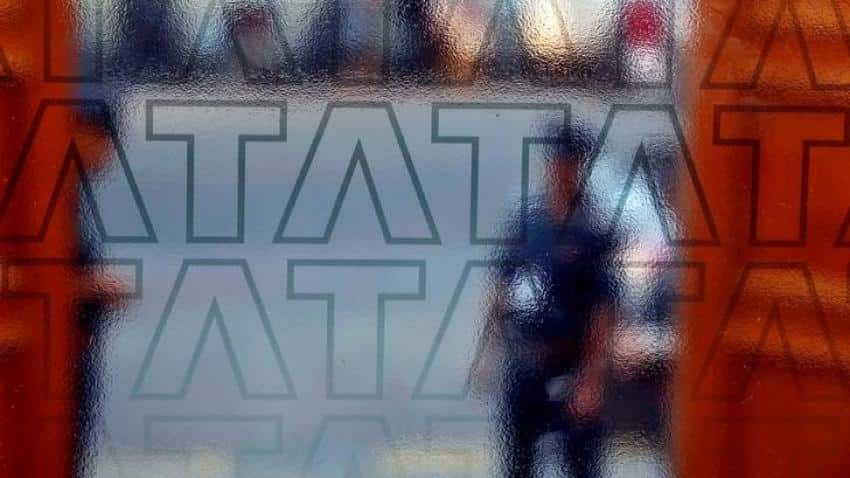 The company issued a notice to its shareholders ahead of its extraordinary general meeting (EGM) on November 11 urging a mass vote out for Mistry. Image Source: Reuters
Written By: ZeeBiz WebTeam
RELATED NEWS

In an attempt to remove Cyrus Mistry, ex-chairman of Tata Sons, Tata Power has asked its shareholders on Tuesday to vote out the already ousted chairman for fear of loss of the company’s brand.

The company issued a notice to its shareholders ahead of its extraordinary general meeting (EGM) on November 11 urging a mass vote out for Mistry.

Tata Power added, “…the Board of Directors of Tata Sons Limited by its resolution dated November 11, 2016 has resolved to propose the removal of Mr. Mistry as Director of TPCL.”

“…only Tata Sons Limited has the right to register any trademark with the ‘Tata’ brand or bearing the name ‘Tata.’ We cannot guarantee that the aforementioned agreement will not be terminated in the future and this may result in our having to change the name of our Company,” Tata Power said.

The company said that it had entered into a Tata Brand Equity and Business Promotion Agreement on December 18, 1998, for the use of the brand ‘Tata’ from Tata Sons Limited, which could be terminated on account of being associated with the ousted chairman.

“Any value to our Company in being associated with the ‘Tata’ brand may consequently be lost. Loss of this brand value could cause diversion of management time into rebuilding and restoring its reputation which could have a material adverse effect on Tata Power’s business, financial condition, results of operations and prospects,” Tata Power said.

The on-going Mistry vs Tata battle began on October 24, when the conglomerate decided to sack the company’s chairman without any warning.

“…Mr. Mistry has made certain unsubstantiated allegations, which cast aspersions not only on Tata Sons Limited and its Board of Directors, but also on the Tata group as a whole, of which TPCL is an integral part. The communication, which was marked as ‘confidential’, was made public. Mr. Mistry’s conduct has caused enormous harm to the Tata group, TPCL and its stakeholders, including employees and shareholders. Consequently, it is felt that it would not be appropriate for Mr. Mistry to continue as the Chairman and as a Director of TPCL,” the company said.

However, failure to remove Mistry from its board would result in the company losing the ‘Tata’ brand as well as its name.

“TPCL, of which Tata Sons Limited is the promoter, forms an integral part of the Tata group and enjoys the right to use the ‘Tata’ brand by virtue of the Tata Brand Equity and Business Promotion Agreement entered into between TPCL and Tata Sons Limited,” the company added.