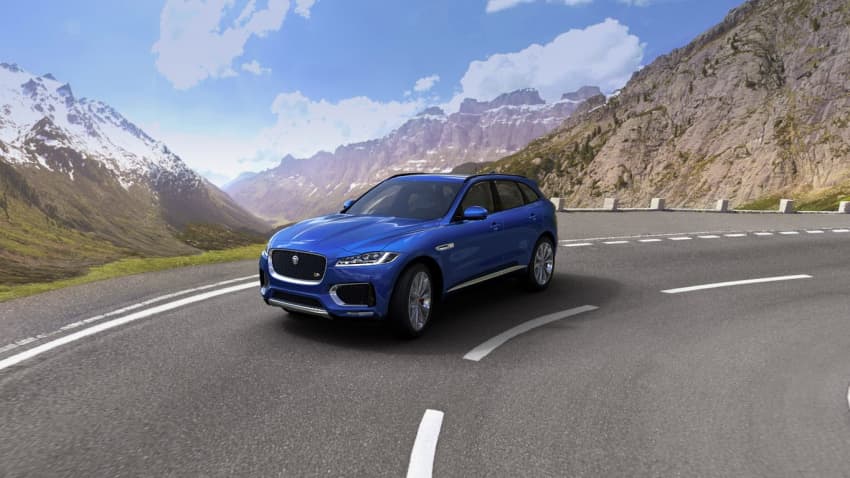 As Indian markets witnessed a blood math on Tuesday's trading session, share price of Tata Motors also faced heavy selling pressure so much so that the company tumbled nearly 10% despite clocking eleven-fold rise in its Q3FY18 financial performance.

A day before this tumble, the company posted December 2017 quarter ended result, under which it recorded consolidated net profit of Rs 1,214.60 crore, growing by a massive 988.64% or 10.88-times compared to mere Rs 111.57 crore in the corresponding period of the previous year.

JLR reported 3QFY18 EBITDA of GBP685 million (up 12% yoy), which was 1% lower than estimates due to higher-than-expected other expenses and staff costs.

On a sequential basis, ASPs declined by 2% largely due to lower sales of Range Rover and Range Rover Sport in the revenue mix.

Shah  said, "While JLR’s product launch cycle is well placed, adverse industry development (weakening demand in US/EU/UK) is likely to exert pressure on margins," highlighting that there exist risks of further increase in variable marketing spend (not in our base case).

In the Q3FY18 audit report, Speth said, "As I look ahead, this is a milestone year for JLR as we prepare to launch our first ever electric car, the Jaguar I-PACE, the Range Rover plug-in Hybrids."

According to Edelweiss, rising share of electric vehicles is also likely to exert downward pressure on margins, and added, "In this context, success of new launches remains key to drive volumes and margins."

For medium term, the pace of recovery in JLR profitability will hinge on three factors as per Edelweiss.

On the other hand, Hitesh Goel and Nishit Jalan, analysts at Kotak Institutional Equities, said, "We believe the management is on course to improve operating margins in both standalone and JLR businesses led by cost-reduction initiatives. We maintain BUY rating on attractive valuations and tweak our TP to Rs 520 (from Rs 525 earlier)."

Another reason behind the tumble could be negative free cash flow and rise in net debt of Tata Motors.