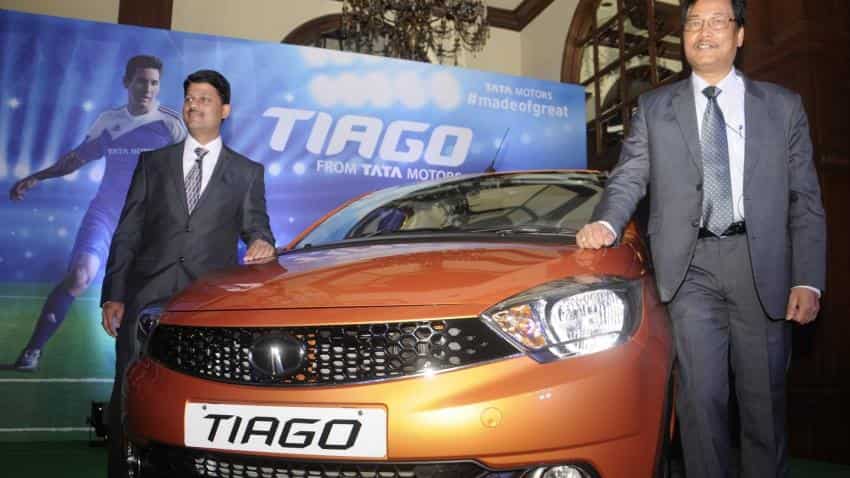 The company said that it sold 40,944 units of commercial and passenger vehicles in December as compared to 39,973 the previous year. Image Source: IANS
Written By: ZeeBiz WebTeam
RELATED NEWS

The company said that it sold 40,944 units of commercial and passenger vehicles in December as compared to 39,973 the previous year.

“…the construct segment continued to grow strongly by 22% due to increase in road construction as contractors have started on ground execution of projects, the coal & iron ore mining segment is also gaining momentum,” the company said.