During the quarter, most of the segments of the company witnessed growth. 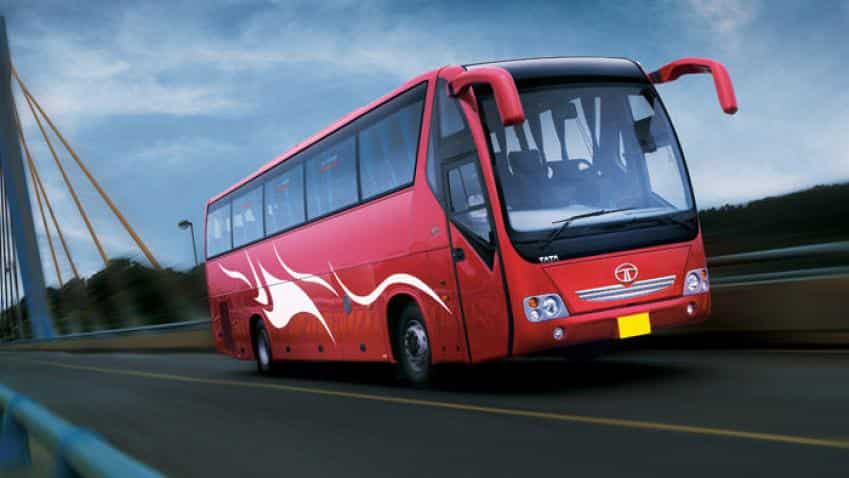 The Passenger and Commercial Vehicle major, Tata Motors on Monday announced its financial results for the quarter ended on September 30. The company registered a consolidated net profit of Rs 848 crore as compared to net loss of Rs 1,740 crore during the same period last year.

In a reulatory filing, the company said the consolidated  revenues of  Rs 67,000 crores as against Rs 62,647 crores for the corresponding quarter last year. The reason behind the growth was on the back of strong sales of Jaguar Land Rover in all the regions including UK, Europe, North America, China and other overseas markets.

During the quarter, most of the segments of the company witnessed growth - LCV segment grew by 11.4% Y-o-Y, Passenger vehicles segment grew by 20.5% Y-o-Y with Car segment growth of 26.4% Y-o-Y on the back of continued strong response to the recently launched Tiago, Exports grew by 20.1% Y-o-Y. These were more than offset by degrowth of 16.5% Y-o-Y in the M&HCV segment.

The sales (including exports) of commercial and passenger vehicles for the quarter ended September 30, 2016, stood at 134,397 units, representing a growth of 6.1%, as compared to the corresponding quarter last year.