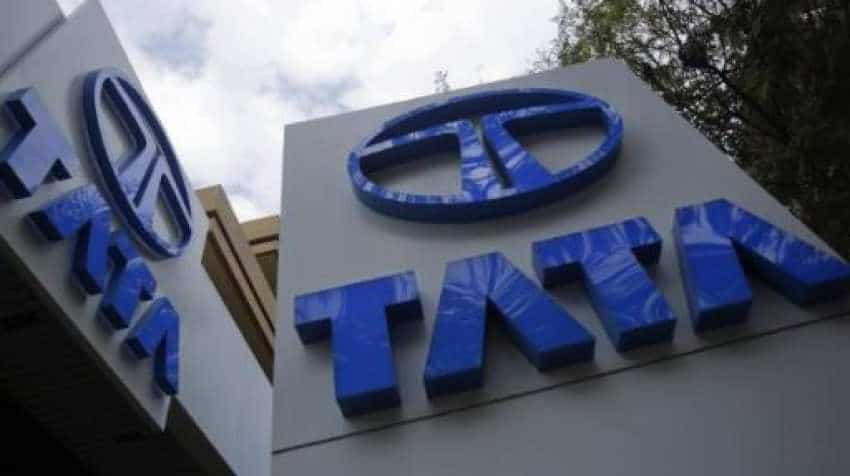 Commenting on monthly sales performance, Felix Brautigam, Jaguar Land Rover Chief Commercial Officer said, "Although sales dipped at Jaguar this month, we were pleased to see the continued strong response to the award-winning I-PACE. We also launched the Jaguar E-PACE Chequered Flag edition, which generated a high level of interest with customers and commentators alike."

Jaguar Land Rover total retail sales for the calendar year to date (January - May 2019) were 240,471 vehicles, down 9.7% compared to the same period last year. Meanwhile, shares of Tata Motors were trading at Rs 169 apiece, down 0.97 per cent, on the Bombay Stock Exchange.