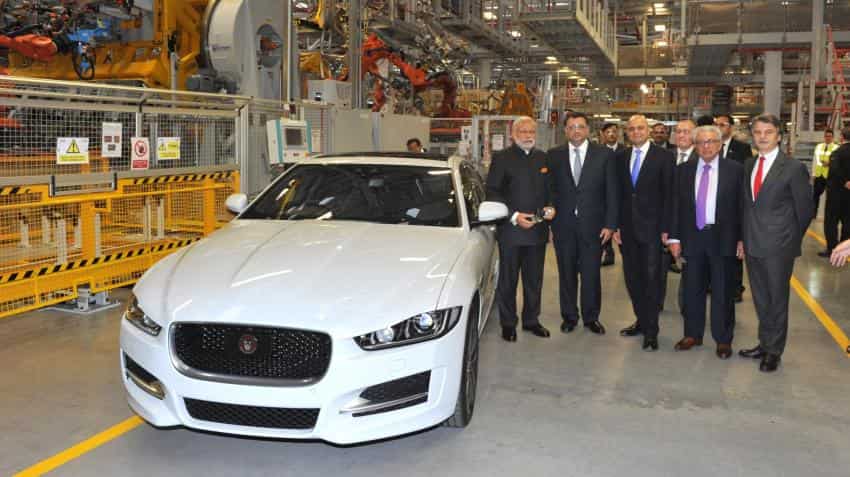 Tata Motors on Friday reported nearly 16% rise in global car sales including that of Jaguar Land Rover (JLR) for August this year.

Tata Motors' global sales of passenger vehicles during the period increased by 24.8% to 56,104 units as against 44,956 units in the year-ago period.

Global Sales of its luxury car brand Jaguar Land Rover  (JLR) in August was up by 27.7% to 42,260 units as compared to 33,103 units in the corresponding period of last year, the company said in a statement.

However, the company's global sales of its commercial vehicles and Tata Daewoo range during the month remained flat at 30,184 units from 29,683 units in the same period last year, it added.