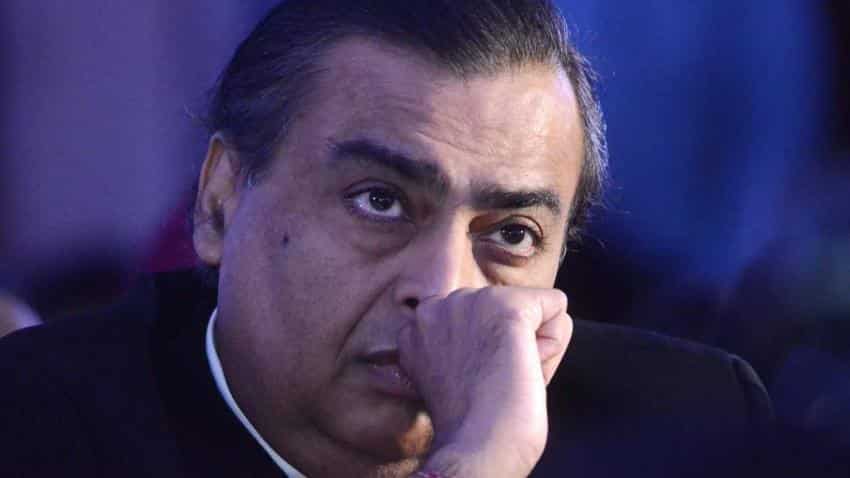 A team of police from Navi Mumbai on Wednesday formally arrested a man in Rajasthan`s Churu district in a case relating to alleged Reliance Jio data leak and questioned him for a few hours, a police official said.

"The prime suspect, Imran Chimpa, was questioned for few hours by a police team from Navi Mumbai. Later, he was placed under arrest. He will be taken to Mumbai for further investigation," a police official from Sujangarh police station in Churu told IANS on phone.

He said the Navi Mumbai police will seek a transit remand from the local court before taking the accused, an engineering student, to Maharashtra.

The Navi Mumbai and Maharashtra Cyber police teams zeroed in on the prime suspect in Rajasthan late on Tuesday, cracking the Reliance Jio data breach case within 24 hours.

Maharashtra Cyber Superintendent of Police Balsing Rajput said that following an FIR lodged by the Navi Mumbai Police, the cyber sleuths got a lead which was thoroughly analysed to pinpoint information on the culprit.

Rajput said with the help of Rajasthan Police, a man was arrested from Churu district and investigation was on.

"A team of Maharashtra Cyber, Navi Mumbai Police and Reliance Jio officials are in Rajasthan conducting raids with the help of Rajasthan Police, while a team from QuickHeal is providing technical help in the probe," Rajput said.

The accused had posted a message on an online message board on July 5, claiming to offer personal user details of anybody having a Jio SIM card and said it was available from the customer`s original details.

This raised apprehensions that Jio customers` data may have been compromised, but the company has made it clear that subscribers` data was safe and maintained with highest security.