Sajan Poovaiah, counsel for Kingfisher Finvest, hit back at bankers' counsel, saying the bankers have been shameful in their endeavours to give loans to Mallya even after he had defaulted. 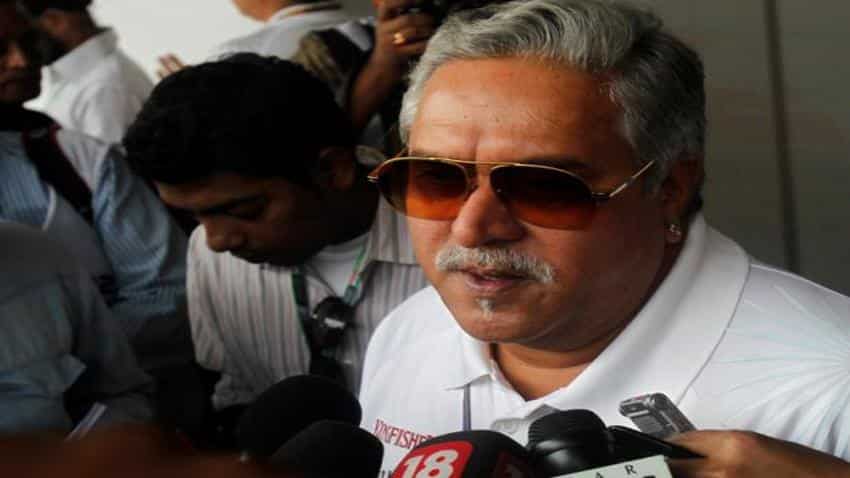 A heated argument ensued in the Debt Recovery Tribunal (DRT) on Tuesday after counsel for consortium of banks led by State Bank of India (SBI) called some defendants, including Vijay Mallya, "shameless" over the issue of disclosure of the balance sheets in the case.

While taking up the three Interlocutory Applications (IAs) of Kingfisher Finvest by the DRT's Presiding Officer C R Benakanahalli, counsel for bankers assailed the defendants including Mallya, United Breweries Holdings Limited (UBHL) and Kingfisher Airlines Limited (KFL), saying, "If you (defendants) want to prove our charges of fraud wrong, you should disclose the balance sheets. It has not been done and we have to deal with such persons- they are shameless."

Sajan Poovaiah, counsel for Kingfisher Finvest, hit back at bankers' counsel, saying the bankers have been shameful in their endeavours to give loans to Mallya even after he had defaulted.

"I object to the unparliamentary words used by bankers' counsel. If he resorts such a language I will also give it back in the same coin," Poovaiah said.

"In fact it has been the bankers who are shameless, who doled out money belonging to the people, to a person who has defaulted in repaying loans. And they did not take due diligence in recovering loans. I appeal to the tribunal to direct the bankers counsel to take back the word," he said.

In a counter submission, bankers' counsel said he used the unparliamentary words not against Kingfisher Finvest but other defendants.

Making submissions earlier, Poovaiah asked the tribunal to dismiss bankers' plea seeking 'Lifting of Corporate Veil' by arguing that the original application did not mention it.

The bankers had pleaded before the DRT for Lifting of Corporate Veil to pierce the protection against personal liability enjoyed by individuals controlling the company.

The doctrine of Lifting of Corporate Veil means disregarding the corporate personality and looking behind the persons controlling the company.

Countering the argument, bankers' counsel said Kingfisher Finvest is fully owned by Vijay Mallya and indulged in fraud and should be made liable for the entire debt.

"UBHL has given over Rs 857 crore loans to Kingfisher Finvest, which has not been paid back, hence banks can claim this by attaching its shares. It has committed fraud or intention to fraud with money taken from UBHL," he submitted.

Counsel for Kingfisher Finvest also made a plea to dismiss bankers' plea to attach dividends that Mangalore Chemicals Fertilisers had paid to Kingfisher Finvest India, which the tribunal gave an ex-party order in lenders' favour.

The Presiding Officer adjourned the proceedings for further hearing on Thursday.

Mallya, whose now-defunct group company Kingfisher Airlines owes over Rs 9,000 crore to 17 banks, had left the country on March 2 and is reportedly in the UK.

The Enforcement Directorate (ED), on June 11, had attached assets worth Rs 1,411 crore of Mallya and one of his companies in connection with its money laundering probe in the alleged IDBI Bank loan default case.