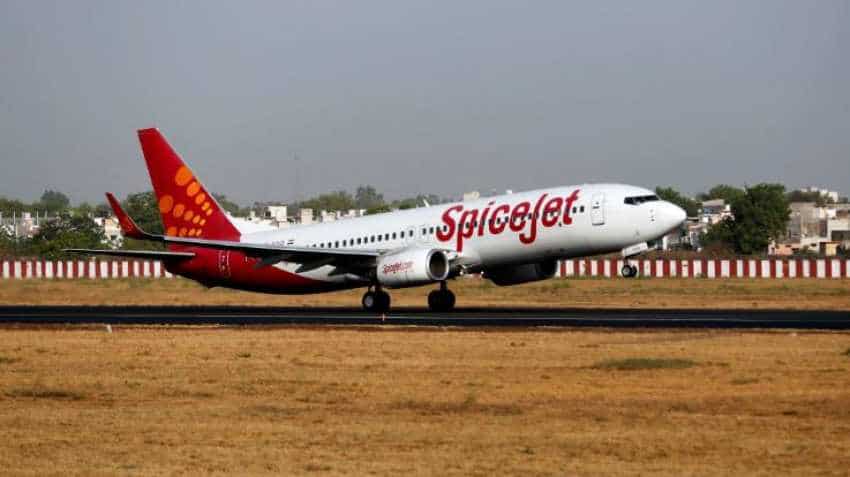 SpiceJet is set to start direct services to Hong Kong from Mumbai from end July, Zee Business TV reported. The airline has also said that it will soon connect Mumbai with international destinations such as Colombo and Kathmandu. Spicejet is a Gurugram-based airline. SpiceJet currently operates flight services from New Delhi to Hong Kong. The carrier said in a statement that it will deploy Boeing 737-800s on the new routes, which it claims is first by any domestic carrier.

Since April this year, SpiceJet said it has launched 76 new flights connecting Mumbai to multiple domestic and international destinations.

SpiceJet has announced introductory all-inclusive promotional fare starting at Rs 16,700 to Hong Kong and at Rs 19,200 from Hong Kong to Mumbai.

The domestic carrier has also announced several international flights from Mumbai, connecting the city with Riyadh, Dhaka, and Jeddah from July.

In May, SpiceJet had started services on Mumbai-Bangkok sector. On Tuesday this week, SpiceJet flagged off a daily direct flight on the Durgapur-Mumbai route, under the regional connectivity scheme - UDAN. Durgapur is Spicejet's 13th destination under UDAN. With this service, Spicejet now operates 45 flights connecting 25 cities under UDAN, the company said in a statement.

Recently, SpiceJet added to its fleet the B737- MAX 8 aircraft which are newly designed state-of-art aircraft with the new fuel-efficient engines (CFM LEAP 1B), the company says on its official website. It adds, "SpiceJet operates a fleet of Boeing and Bombardier Q-400s that allow for greater efficiency in maintenance and to support its low-cost structure."