Indian budget airline Spicejet is in talks with aircraft makers over planes that would help its ambitions to fly long-haul, the carrier`s chairman said on Monday. 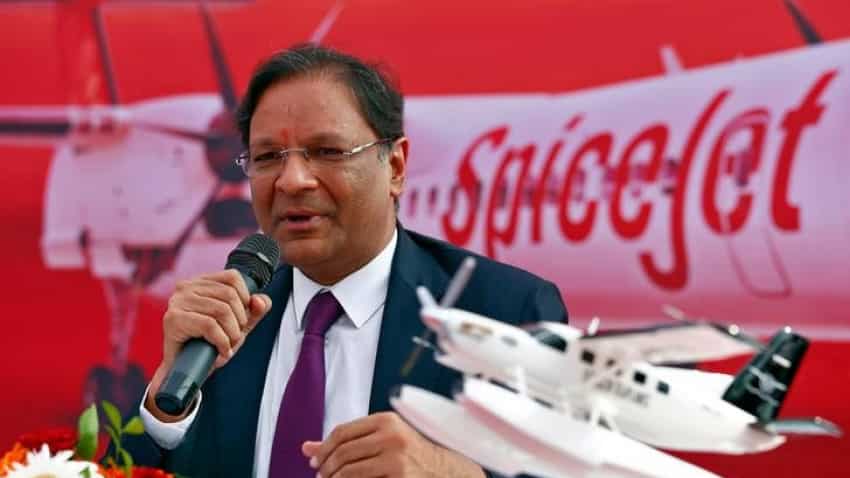 Indian budget airline Spicejet is in talks with aircraft makers over planes that would help its ambitions to fly long-haul, the carrier`s chairman said on Monday. "We would dearly like to take passengers to Europe and the United States," Ajay Singh, chairman and managing director of Spicejet, said at an airline panel during the Farnborough Airshow.  "The question is the cost. Can we put enough seats in to get some of the advantages of short-haul low cost? Is there a model out there that we can use?"

"We are exploring that and hope we have some answers soon. We are talking to aircraft manufacturers and let`s see if we can build something out," he added. The rise of low-cost long-haul travelling has been led by Asian carriers such as AirAsia, as well as Norwegian Air Shuttle across the Atlantic, although it remains to be seen whether it can be profitable in the long run.

Gus Kelly, the CEO of Dublin-based lessor AerCap, agreed that one of the big questions with opting for low-cost long-haul was the seating arrangement - namely, whether the airline should invest millions in adding a premium class that they might not be able to sell for a high enough price, or stick to a plane with lots of economy seats.

"Someone will get this right," Kelly said, adding the takeover interest in Norwegian Air Shuttle from IAG was maybe an indication that Norwegian was getting it right.  Spicejet`s Singh said there was a clear place for low-cost long-haul.  "Clearly the market exists from countries like India. In the future, I think this will be the fastest growing market in the world, especially for medium to long-haul," he said.