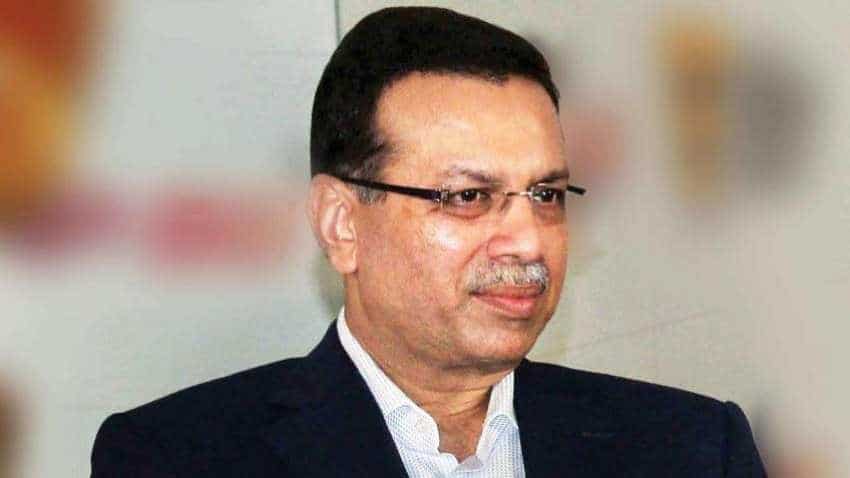 In contrast, CESC was at Rs 690.10 at the time of filing the story, up by Rs 4.65 a share over previous close. Image source:dnaindia.com

Both Spencers Retail and CESC Ventures hit their lower circuits in the first half of the trading session.

Spencers Retail and CESC Ventures are non-power businesses of the power-generation and distribution major CESC.

CESC shareholders, who had 10 shares, received six shares of Spencers Retail of face value of Rs 5 each under the scheme of arrangement.

While rest of the non-power businesses of CESC such as BPO, real estate and FMCG will be under CESC Ventures, and shareholders received two shares of Rs 10 each.