Reliance Jio is the fastest telecom operator in India, while Airtel comes a distant second,  according to a Telecom Regulatory Authority of India (Trai) report. 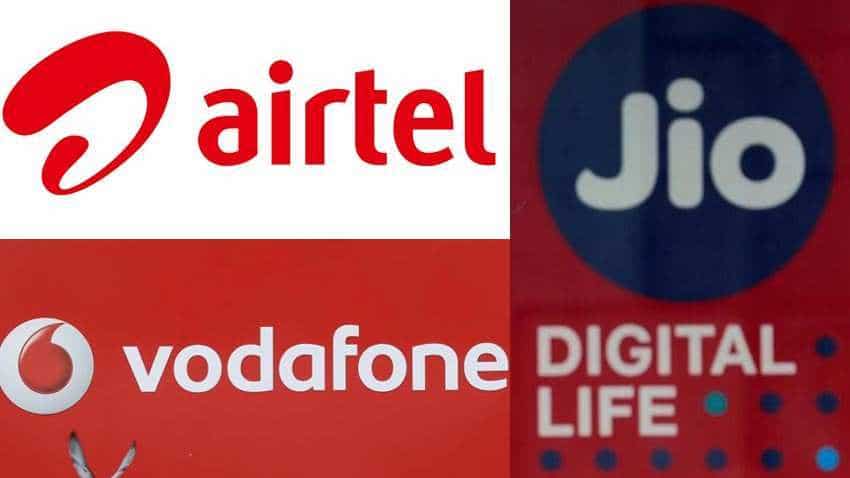 Reliance Jio is the fastest telecom operator in India, while Airtel comes a distant second,  according to a Telecom Regulatory Authority of India (Trai) report. Jio's download speed was that of double of Bharti Airtel for the month of January 2019.  Jio registered an average download speed of 18.8 Mbps, against Airtel's 9.5 Mbps 4G download speed. However, Idea Cellular still tops the average upload speeds chart, which is followed by Vodafone India, its partner.

Trai measured the performance of Vodafone and Idea separately, as their integration of networks is still going on. Vodafone's average speed was 6.7 Mbps, while Idea had an average speed of 5.5 Mbps on 4G network, the report said. In 2018  too, Jio was India's fastest 4G operator.  Jio provides only 4G services, while Airtel, Vodafone, and Idea have a mix of 2G, 3G and 4G networks.

Reliance Jio followed Vodafone with an upload speed of 4.4 Mbps and Airtel with 3.8 Mbps.  Trai computed the average speed based on the data it collects across India with the help of its MySpeed application on a real-time basis.

A report published by network tracking portal Ookla, couple days ago, stated that Bharti Airtel is the fastest operator in India, according to TelecomTalk report. Airtel achieved an average data speed of 11.23 Mbps, while that of Jio was said as 7.11 Mbps during the second half of 2018.