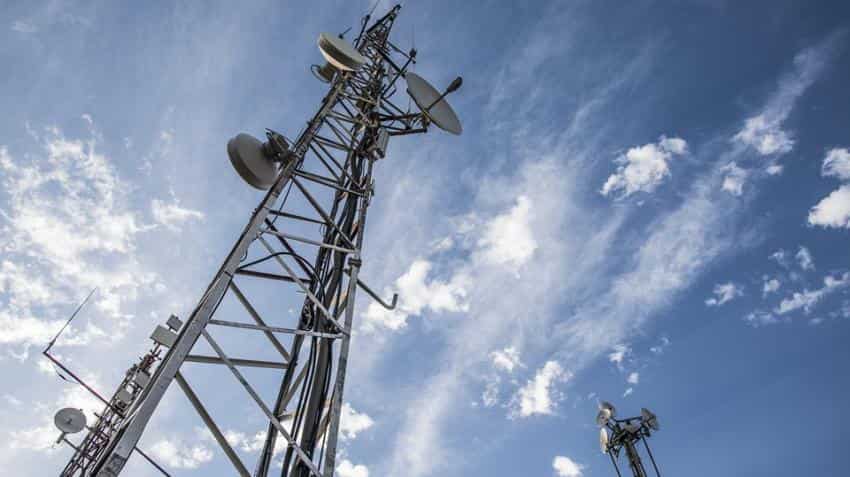 The adding of the 10MHz made it possible to raise Rs 28,000 crore out of the total revenue generated this auction. Image Source: Pixabay

The end of the five day spectrum auction on October 6, has reeled in Rs 65,789 crore from bids placed by seven telecom operators.

Through the ‘harmonisation in the 1800 band’ by the government earlier this year, Cellular Operators Association of India (COAI) stated that an additional amount of 10 MHz spectrum was freed up, which maximised revenues and totalled nearly 40% of the revenue generated.

The adding of the 10MHz made it possible to raise Rs 28,000 crore out of the total revenue generated this auction, COAI said in a release.

“What harmonization did was it got every operator together and said let’s swap these frequencies so that we can free up contiguous bands (to be used in 4G networks).

Once we got spectrum back from the defence we needed to take the available spectrum, swap things around with the existing operators and the spectrum that was freed up was all contiguous.

As a result of this, the 10 MHz of additional spectrum in 1800 band was freed up,” COAI Director General, Rajan S Mathews told Zee Business.

COAI stated that it had worked closely with the Ministry of Transport to ensure this surplus which helped maximise revenues during the mega auction.

“The auction raised Rs 65,789 crore of which Rs 28,000 crore was made possible due to the harmonization of the 1800 MHz spectrum which put an additional 10 MHz of spectrum in the auction. COAI worked closely with MoT to ensure this surplus 10 MHz of contiguous spectrum that helped maximize revenues during the mega auction,” COAI said.

Most of the well-known telecom operators in India placed bids in the 1800 and 2300 bands with Idea Cellular spending Rs 2,154 crore and Reliance Jio spending Rs 2,396 crore on this band.

The most popular bands that were auctioned off in ‘record time’ were the 1800 and 2300 MHz band as most of the spectrum for sale in these bands were wiped off on the first day itself, COAI said in a release.

In an earlier report, Zee Business stated that with only 19 MHz up for grabs in the 900 MHz band and the reserve price of 700 MHz band that amounted to $8.6 billion, there were no bids placed for these bands.

COAI along with analysts from Goldman Sachs and others attributed the ‘tepid’ response of telecoms in these bands to its high reserve price.

“The lack of enthusiasm was majorly due to its unrealistic pricing, high debt and single-digit growth that the industry is currently reeling under,” COAI said.

However, the regulatory board reinstated the fact that the government will take affirmative steps toward adjusting the high price of these bands and host another auction two years from now.

Rajan lauded the auction on being a success and a huge step forward in the transformation of India into its digital avatar.

“The industry is now looking forward to obtaining the spectrum and rolling out the networks speedily, so that consumer experience can be made seamless and an ambitious and robust blue-print for transforming the digital identity of the country that will be completed on the additional spectrum that has been sold in what has been a very successful auction,” Mathews added.