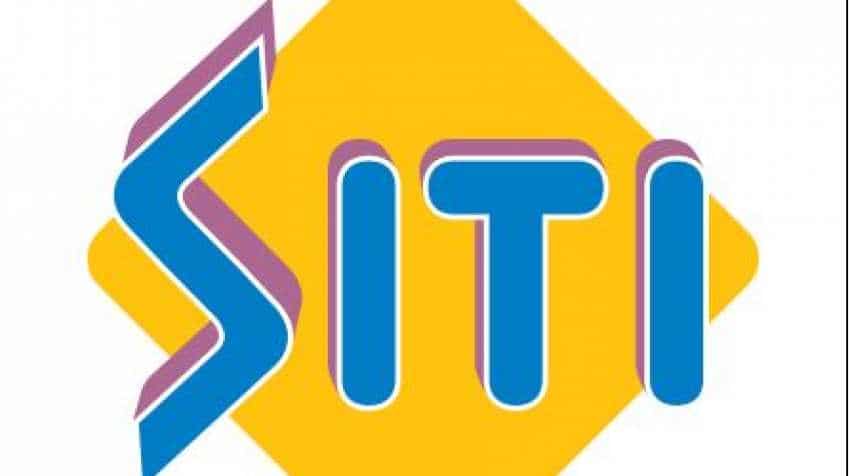 SITI Networks has announced the introduction of its first hybrid set top box, SITI PlayTop. The hybrid device comes with YouTube and YouTube Kids in-built along with the benefits of SITI HD+ Digital Cable Television, said a company statement, adding that the box has an in-built Wi-Fi receiver which allows customers to use their existing broadband connection of any ISP to make their TV Smart.

"This is the first device in a range of customer focused offerings planned by SITI. The company intends to roll out more devices in their line-up over the next few months," Rajesh Sethi added.

According to Sethi, “SITI has been at the forefront for delighting our customers with latest technology. In this regard, we are today introducing SITI PlayTop, our first hybrid set top box. SITI PlayTop has YouTube & YouTube Kids in-built, which is the most actively viewed app globally. This box will make any TV Smart while bringing the ultimate viewing experience of SITI HD+ Digital Cable Television with DVR facility."

Further, he said, "customers will be able to cast YouTube and other apps from their mobile phones on to their TV using SITI PlayTop. The box features a Smart and Intuitive UI which is a testament of our teams’ customer connect."

"This is just the first step for us, in a long range of customer delight devices which we intend to rollout in the coming months in line with our Customer First motto. We are working with several OEM partners to incorporate AI and machine learning into our work-flows and offerings. The idea is to have a holistic device line-up for our customers to choose from,” he added.

Notably, SITI Networks Limited, formerly known as SITI Cable Network Limited, is a part of the Essel Group, which is one of India's leading business houses with a diverse portfolio of assets in media, packaging, entertainment, technology-enabled services, infrastructure development and education.