Since the Rs 11,400 crore PNB fraud case has come into light, the CBI has registered seven cases in last 10 days from other banks. 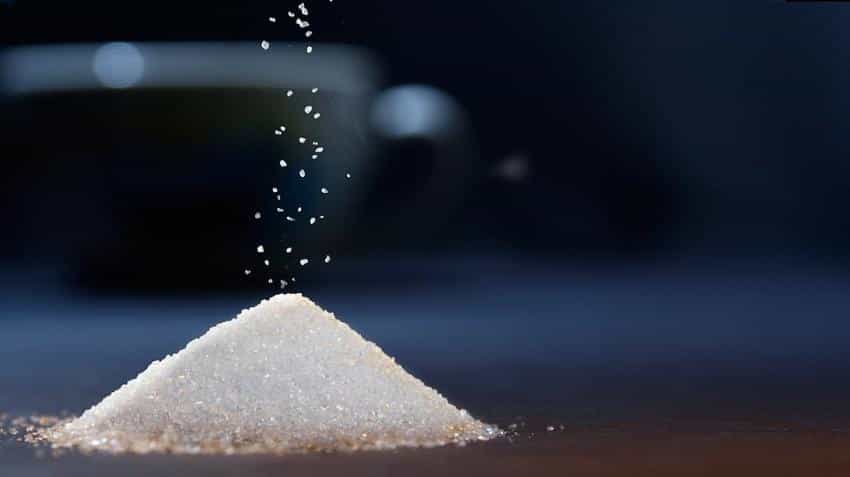 After the PNB fraud case, the Central Bureau Investigation (CBI) has filed a case against a sugar company, Simbhaoli Sugar Limited, for allegedly cheating Oriental Bank of Commerce (OBC).

The BSE-listed Simbhaoli Sugar Limited reportedly carried out a fradulent transactions of Rs 109 crore with the OBC in the year 2011 for financing sugarcane farmers.

It may be noted that Gurpal Singh is the son-in-law of Punjab Chief Minister Amrinder Singh.

The FIR, which was was reviewed by Mint, stated that Simbhaoli dishonestly and fraudulently diverted the loan amount for its own needs. The FIR further stated that OBC sanctioned another corporate loan of Rs 110 crore to Simbhaoli on January 28, 2015 for recovering outstanding debt of Rs 97.85 crore.

The benchmark stock exchange has soughted clarification from Simbhaoli Sugars in regards to the news reported by Mint. The reply from the company is awaited.

Meanwhile, investors have already started to remove their money from Simbhaoli, as the company's share price tumbled by nearly 20% by touching 52-week low of Rs 13.50 per piece since the beginning of trading sesssion on Monday.

Also, this would be the second FIR registered by CBI in three days on the complaint of OBC.

The exchange has sought clarification with OBC in regards to the Delhi Diamond exporter. The reply is awaited.

Since the Rs 11,400 crore PNB fraud case has come into light, the CBI has registered seven cases in last 10 days, including other banks like State Bank of India, OBC, Bank of Maharashtra and Telangana Grameena Bank.