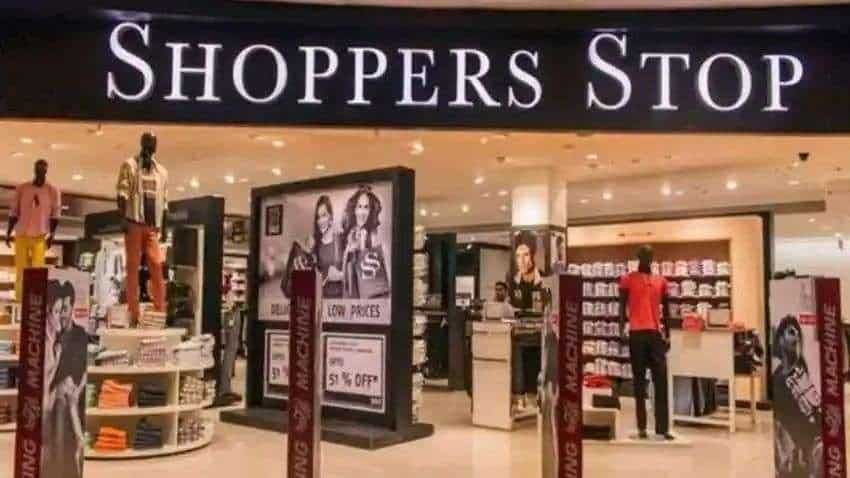 Shares of Shoppers Stop Ltd on Thursday zoomed 20 per cent after the company reported narrowing of its consolidated net loss to Rs 3.68 crore for the September quarter.

On the BSE, the stock after opening the trade in the green further jumped 20 per cent to close at its 52-week high of Rs 336.65.

Retail chain Shoppers Stop Ltd on Wednesday reported narrowing of its consolidated net loss to Rs 3.68 crore for the September quarter, helped by a comeback in sales.

The company had posted a net loss of Rs 97.70 crore in the July-September period a year ago, Shoppers Stop said in a regulatory filing.

Revenue from operations rose over two-fold to Rs 642.07 crore from Rs 296.98 crore in the corresponding quarter of the previous fiscal.

"While July was muted with multiple lockdowns and Maharashtra completely closed, August and September witnessed a sharp recovery. Our sales more than doubled and EBITDA quadrupled against last year," he noted.

Moreover, the festive sales have been extremely reassuring, he said, adding sales recovered more than 100 per cent in East,followed by North.

"Our performance has been very good across all segments, with Omni, Private and Beauty outperforming. We have witnessed a strong volume growth of 59 per cent (overall value growth of 90 per cent), primarily led by apparel," he said.